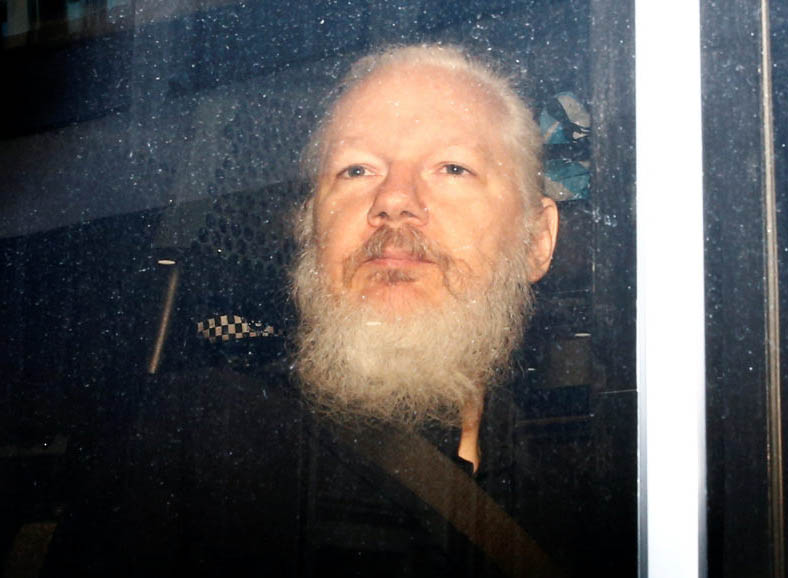 ‘The request for Assange's extradition has been lawfully made and his appeal against extradition is accordingly dismissed,’ said Supreme Court president Nicholas Phillips in a ruling handed down after an 18-month trial.