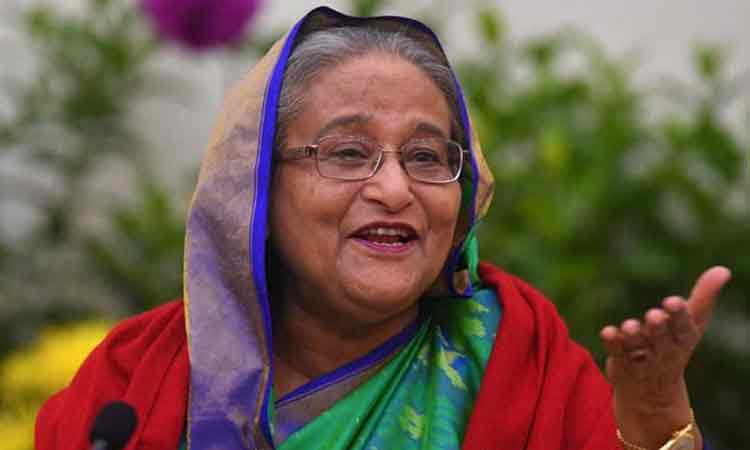 Dhaka: The Awami League (AL) has secured majority in the 10th parliamentary election of Bangladesh, winning 105 seats out of the 147 seats up for election Sunday, media reported.

The Election Commission has received final results of 139 seats out of the 147 in 159 districts where vote was held, as 153 others had returned uncontested winners.

A total of 13 independent candidates have been elected. Almost all of them are Awami League leaders.

Of the 153 uncontested candidates, 125 belong to Awami League, 20 to Jatiyta Party (Ershad), three to JaSaD, 2 to Workers' Party and 1 to Jatiya Party (Manju).

In all, Awami League’s 232 candidates have been elected uncontested. The number for Jatiya Party is 33, Workers Party’s 6 and JaSaD’s 5.

Re-election will be held in the remaining constituencies where voting was suspended due to violence.

This means the Awami League is going to form the next government with absolute majority. The party's allies Workers Party and JaSaD also won 11 seats.

The Opposition-boycotted vote was held amid its strike and blockade Sunday, when at least 21 people died.