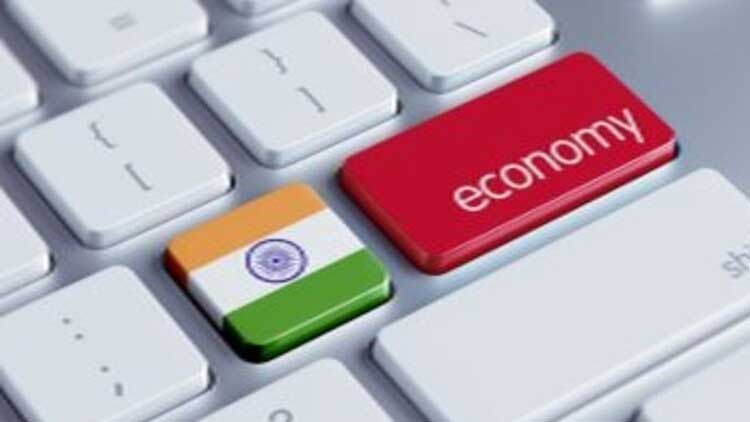 For the whole of 2011-12 financial year, the gross domestic product (GDP) growth slumped to 6.5 percent. This is the slowest pace of expansion in the country's economy since 2002-03, when it had registered a growth of just 4 percent.

‘This is the lowest in the contemporary period. It has been substantially down because of the very poor performance of manufacturing sector,’ Finance Minister Pranab Mukherjee told reporters while reacting on the data.

During January-March 2012 quarter, manufacturing sector contracted by 0.3 percent as against a growth of 7.3 percent registered during the corresponding period of previous year.

‘Because of the manufacturing sector, the overall growth of the GDP has come down substantially,’ the finance minister said.

The GDP growth data is down from the government's estimate of 6.9 percent announced earlier this year, and sharply down from the previous year's growth of 8.4 percent.

In the quick estimate of GDP released in February, the CSO had projected 6.9 percent growth for 2011-12.

‘The downward revision in the GDP growth rate is mainly on account of lower performance in 'manufacturing' and 'trade, hotels, transport and communication' than anticipated,’ the CSO said.

Economic policy makers as well as industry bodies have termed the data disappointing and shocking.

‘This is obviously disappointing. Decline in industrial production has not been offset by growth in agricultural production,’ said C. Rangarajan, chairman of the Prime Minister's Economic Advisory Council.

Rangarajan said farm sector was likely to do better this year on the back of good monsoon.

‘This is the fourth straight quarter of decline and quarterly growth dipped to the same level during Q3 of 2008-09 (5.6%). Nevertheless, this decline in growth is not surprising as FICCI had forewarned in April that the Q3 growth did not represent the bottoming out of the economy,’ said Rajiv Kumar, secretary general, Federation of Indian Chambers of Commerce and Industry (FICCI).

‘The manufacturing sector growth has slumped to (-) 0.3 percent in fourth quarter and 2.5 percent for the year as a whole. This will severely pull down services sector growth in the coming quarters,’ he noted.

‘The current global situation remains fragile and all steps need to be taken on the domestic front to guard against such uncertainties,’ Kumar said.