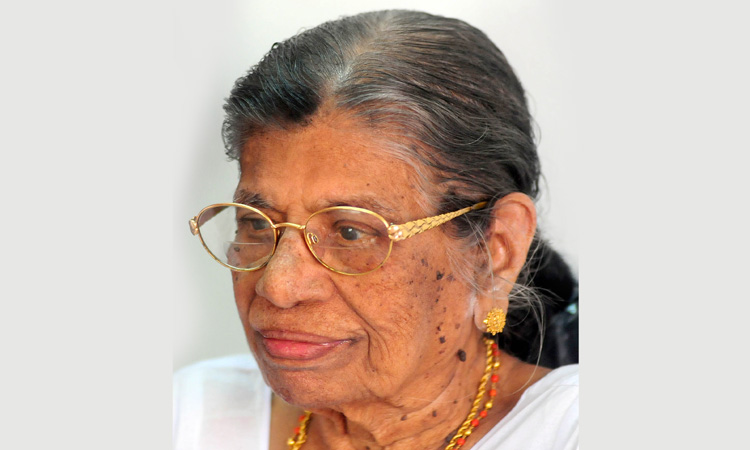 “No political talks were held during the meeting,” K.V Thomas later told reporters.

The JSS leader’s recent remark that the LDF had invited her to join the Front as its chief ministerial candidate before the 2011 assembly polls had snowballed in to a political controversy in the State.

On Saturday, Gouriamma had backtracked from her remarks saying that that nobody had invited her offering chief minster post. “They invited me to join CPI-M, but did not offer any post. The media twisted it,” she said.

CPI-M state secretary Pinarayi Vijayan, however, had rebuffed her remarks.