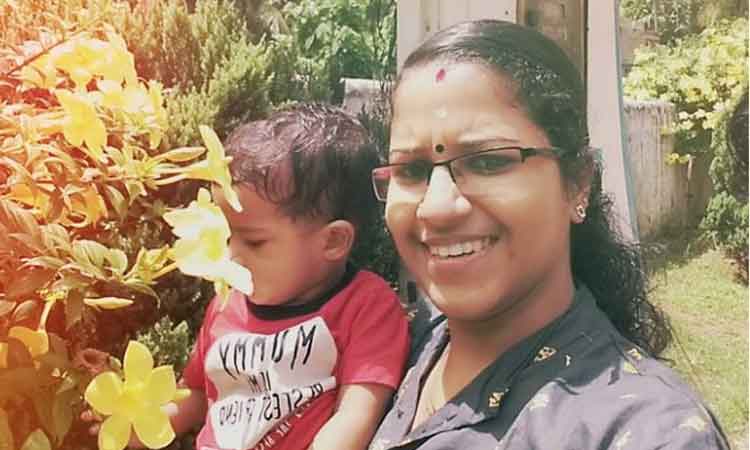 "Lakshmi", which had its US premiere at the gala, narrates the story of a 13-year-old girl kidnapped and sold into prostitution; her refusal to give up hope and her courageous stand against her oppressors. It was hailed at the 25th edition of the fest.

The festival, held from Jan 3-13, 2014, screened 191 films from 60 countries, including 46 of the 76 foreign language entries for this year’s Oscars, read a statement of the event's official website.