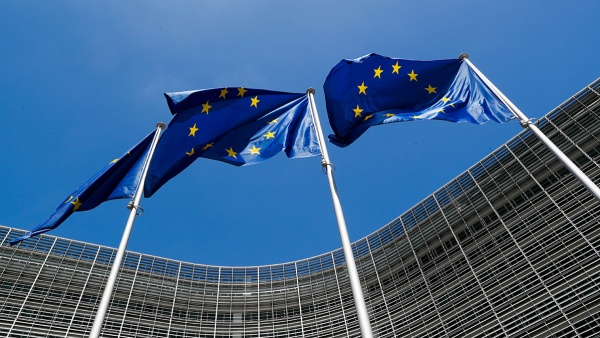 Brussels: The European Union has lauded India's victory over polio but warned that polio could return in areas of conflict.

No polio case has been reported in India for three years.

"While we applaud the progress in India, we also see that where conflict rages and health systems are destroyed, we see the return of polio. Syria is the most striking example," an EU statement said.

"In order to eradicate polio, we need functioning immunisation and sustainable health systems," the statement said.