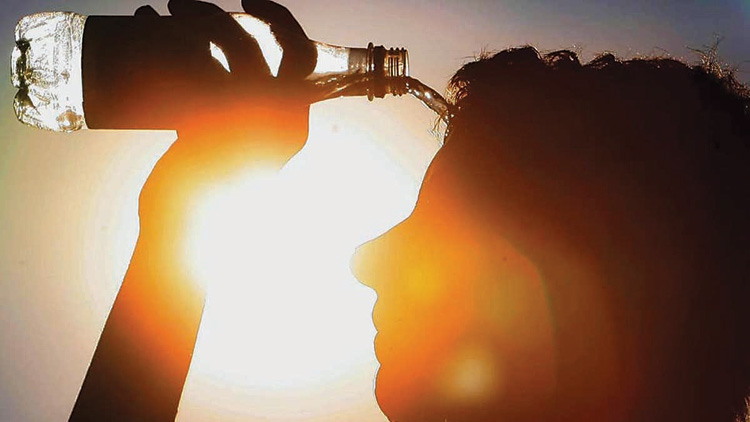 "The project has been undertaken as a joint collaboration with the ISRO and the MET department. This will have an improved forecasting of weather and will receive and process satellite data on real time basis," said A K Mitra, director (software) of the programme.

"This would add new dimensions to weather monitoring through its atmospheric sounding system, which provides vertical profiles of temperatures, humidity and integrated ozone from surface to top of atmosphere in weather forecasting," he said.

This will see improved forecasting about the onset of monsoon over Kerala, tracking and predictions of tropical cyclones, fog, snow cover mapping.

Further, the system will also aid in detection of high impact weather events such as heavy rainfall, thunderstorms, and dust storms.

Scientists at MET department said that imaging system of INSAT-3D is far superior to Kalpana-1 and INSAT-3A.

"This system is almost per cent better than Kalpana-1," Mitra said.

"This is a major leap for India as we are the first to have such a system among the developing countries," Union Science and Technology Minister S Jaipal Reddy said while inaugurating the system.

The INSAT-3D satellite was launched by ISRO from French Guiana on July 26, 2013.

"Due to significant improvements in spatial resolution, number of spectral channels and functionality as compared to KALPANA and INSAT-3A Satellites, INSAT- 3D will provide information on various parameters," Reddy said.

The MET department also added a feature in its website that will give weather predictions for over 200 cities and towns in the country.