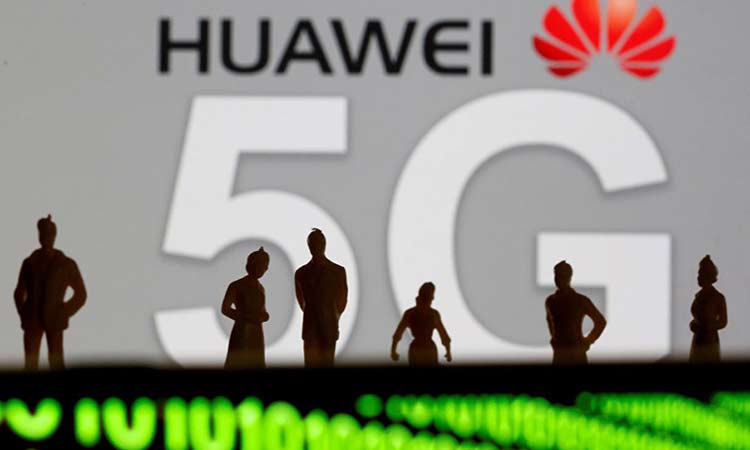 "An incident about alleged hacking of Bharat Sanchar Nigam Limited network by Huawei, a Chinese telecom company, has come to notice."

"The government has constituted an interministerial team to investigate the matter," Minister of State for Communications and IT Killi Kruparani informed the Lok Sabha.

There were reports of a mobile tower being impacted a few months ago in coastal area of Andhra Pradesh that was attributed to hacking by the company's engineers.

The written reply of the minister did not share any detail of the incident.

BSNL had awarded a major part of its network expansion tender of about 10.15 million lines to another Chinese company ZTE in 2012.

Huawei was also top contender in this bid but the company declined to supply equipments at low price quoted by ZTE.

A Parliamentary committee in 2012 had recommended that the government test the telecom equipment for security, against the backdrop of Chinese companies becoming biggest suppliers of hardware and software to Indian firms.

The committee has suggested government to consider United States model of auditing telecom equipments that can have serious security implications.

In 2012, a committee of US lawmakers on intelligence warned of cyber espionage threats from telecom networks built by Chinese companies and suggested that American companies considering to do business with Huawei and ZTE should look for other vendors.

The charges were strongly denied by both the Chinese companies.