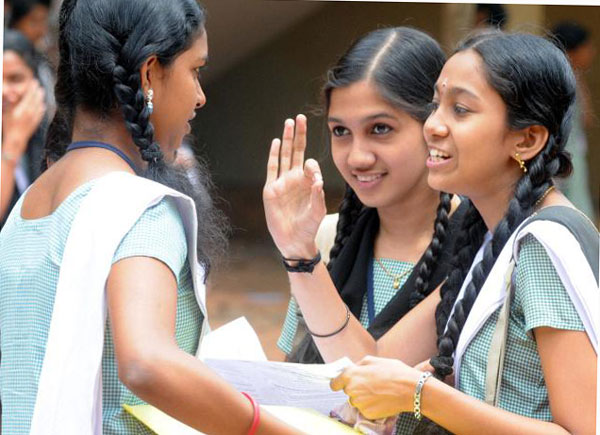 New Delhi: Virtually snubbing Arvind Kejriwal, yoga guru Ramdev on Sunday disapproved of the Team Anna member's comments against Prime Minister Manmohan Singh and other politicians during his fast along with Anna Hazare saying he was against personal criticism.

Soon after Kejriwal, who was on fast along with Anna Hazare and the yoga guru, finished his speech, Ramdev took the microphone and said "today, we thought that we will not take any body's name. But Arvind took the names".

"We don't want any controversies. Arvind does not have any enmity with anyone. The names have been taken in some context. We are against personal criticism", he said.

During his speech, Kejriwal attacked Singh and his Cabinet colleagues whom Team Anna had accused of indulging in corruption and mentioned the names of Mulayam Singh Yadav, Lalu Prasad Yadav, Jayalalithaa and Mayawati.

"We have some complaints against the Prime Minister. Prior to his tenure as Coal Minister only 34 coal blocks were given to private parties but during his tenure, between 2006 and 2009, 155 were given at a throwaway price. But after giving up this ministry, one coal block has been given," Kejriwal said.

"If he is clean then he should go for an independent probe. But he wants the probe done by the CBI, which is directly under him. And we all know in that probe he will come out clean," he asserted.

Challenging the many allegations levelled against Team Anna, he said, "set up a Special Investigating Team (SIT) consisting of retired Supreme and High Court judges, and let them probe. If the charges against us were found true then give us double punishment but if the allegation against him and his colleagues are true send them to jail."

Alleging there were grave charges against 13-14 of his Cabinet colleagues, Kejriwal asked for fast-track courts to be set up and the cases against them be decided and if they are found guilty send them to jail.

The Team Anna member also alleged that the government was using the CBI to arm twist politicians like Jayalalithaa, Mayawati, Lalu Prasad Yadav when it needed them in the Parliament.

On the issue of passing of the Janlokpal Bill, Kejriwal said, "no politician was serious on getting it passed. It was evident from the events that took place on December 27, 28 and 29 last year during the Winter Session."

"First the government ditched us in the name of Joint Drafting Committee, then the PM had said that he will bring out a strong Lokpal Bill. His Bill had a provision of penalising a complainant for two years in jail if his allegations were proved wrong. But if proved right then the accused will get just six months of jail," he said.

Kejriwal said, we had heard Sharad Yadav saying that if Anna Hazare's version of Lokpal Bill will come then even a sub-inspector will have the power to put us in jail.

"Why is he afraid if he is clean. As we all know that only those who are gulity are afraid of police not the right ones," he said, adding, how can we expect a Lokpal Bill if 162 Lok Sabha members and 39 Rajya Sabha members have cases against them.

"Why would they pass such a Bill that will put them in jail. Last year Annaji had gone on fast but this year we should not ask him because of frail health. This year the youth will take over from him and sit on fast unto death," Kerjiwal said.