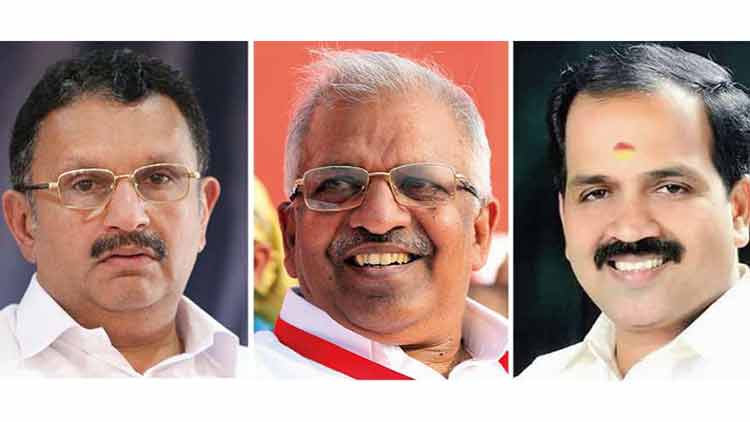 Kozhikode: Home Minister Ramesh Chennithala has ordered a probe into alleged police brutality against the local people, who were carrying out a protest against a government survey for National Highway development, at Moorad near Vadakara in Kozhikode here on Wednesday.

At least three persons were injured when police resorted to lathi charge an unruly mob protesting against the survey for National Highway widening at Moorad.

Nearly 100 people, including 30 women, were arrested. After the protesters were dispersed, the officials resumed the survey work for land acquisition.

Meanwhile, Television channels showing the video of a circle inspector’s vicious attack on a protester’s private parts during the lathi charge sparked a new controversy. The Human Rights Commission has intervened into the incident.

Three protesters, who sustained injuries were admitted to a nearby hospital, the police said adding the agitators, arrested disrupting the work, were later released.

In protest against police 'atrocities' against peaceful agitators, the National Highway Karma Samithy (action committee) has called for a hartal in Vatakara and Koyilandi taluks in the district Thursday.