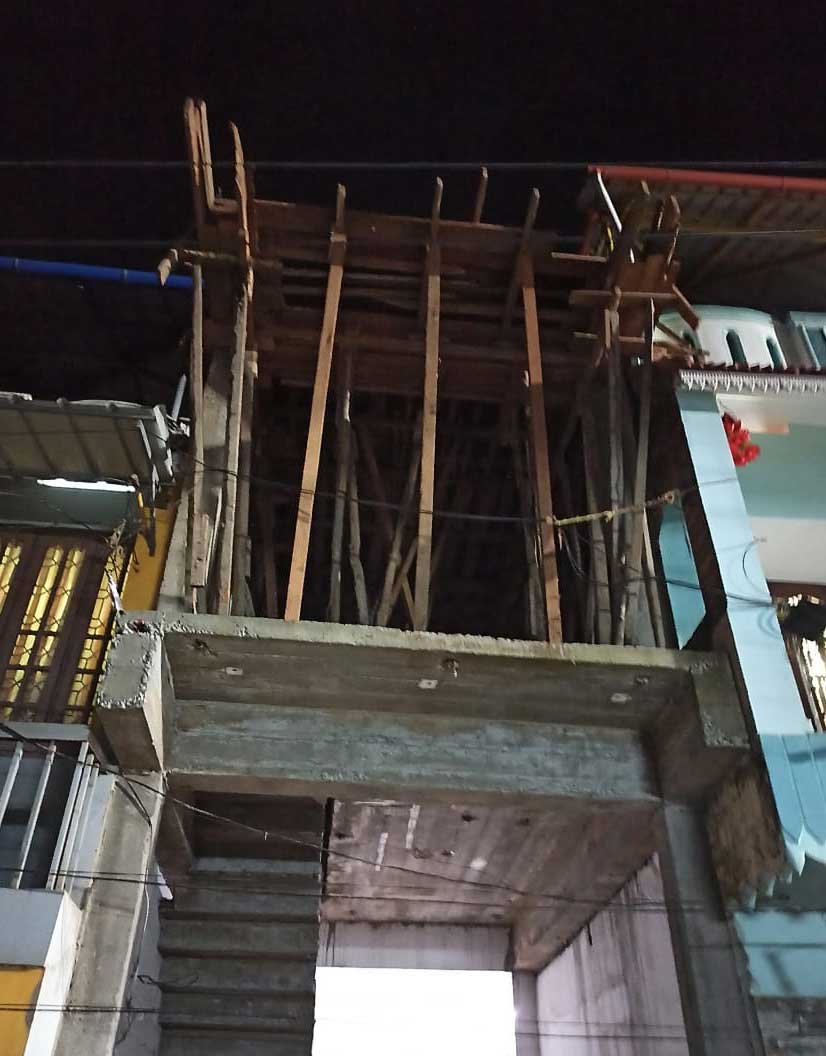 Kochi: The Vigilance and Anti-Corruption Bureau has filed an affidavit in the High Court against former Principal Secretary to Industries Department T. Balakrishnan in a case related to the sanction to the proposed Aranmula airport project.

The Vigilance, in the affidavit, has stated that the former additional chief secretary to Industries department had falsely represented facts before the government in order to get sanction for Aranmula airport project.

Pathanamthitta Vigilance DySP further stated that Balakrishnan had entered into a secret understanding with project promoters KGS group for procuring the sanction for them.