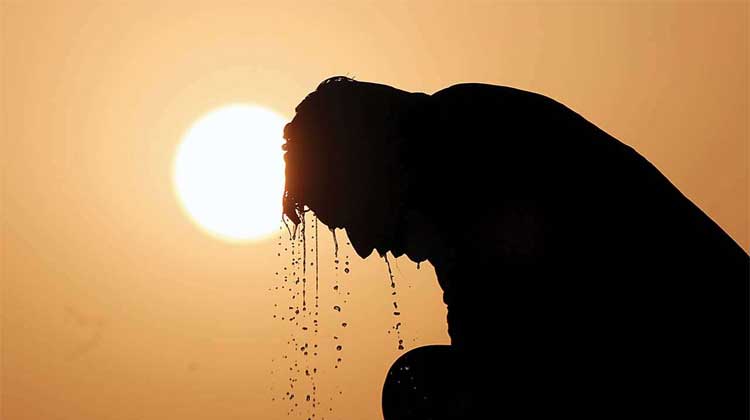 London: You will no longer fret and fume as your computer takes ages to download an important file from the net, required for an urgent meeting already underway. Scientists have now hit upon a revolutionary method that pushes information processing to lightning speeds, breaking existing barriers linked with current hard drive technology.

Researchers could now record information using only heat, a previously unimaginable scenario. The breakthrough will not only speed up future magnetic recording devices exponentially, but also be more energy-efficient, the journal Nature Communications reported.

Thomas Ostler, physicist at University of York said: "This revolutionary method allows the recording of Terabytes (thousands of Gigabytes) of information per second, hundreds of times faster than present hard drive technology."

"As there is no need for a magnetic field, there is also less energy consumption," Thomas added, a university statement said.

Alexey Kimel, from the Institute of Molecules and Materials, Radboud University Nijmegen, said: "For centuries it has been believed that heat can only destroy the magnetic order. Now we have successfully demonstrated that it can, in fact, be a sufficient stimulus for recording information on a magnetic medium."

The team included researchers from Spain, Switzerland, Ukraine, Russia, Japan and the Netherlands. Experimental work was carried out at the Paul Scherrer Institute in Switzerland, the Ioffe Physical Technical Institute of the Russian Academy of Sciences and Radboud University Nijmegen, Netherlands.