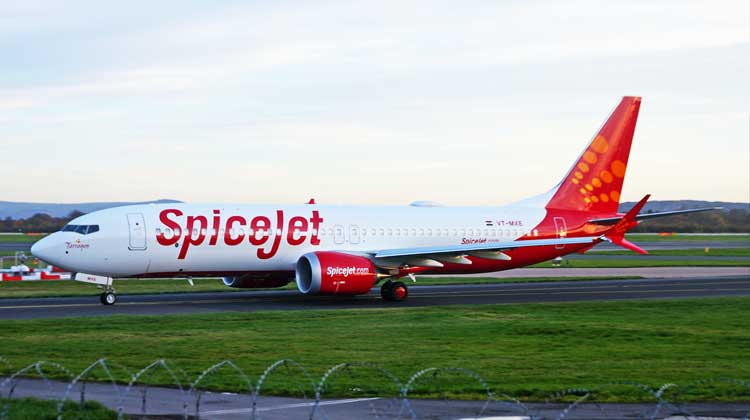 New Delhi: Budget carrier SpiceJet Monday launched another promotional fare scheme offering up to 75 percent off the base fare plus fuel surcharge for travel between April 1 and June 30 2014.

The airline said that under its ‘Super Summer Sale’, passengers can avail 75 percent off on base fare booked from Feb 24-Feb 26 for the travel period between April 1 and June 30 2014.

“These advance purchase offers are a win-win for customers, for airlines, and for the travel industry and the economy overall, as it leads to significant demand stimulation, customers get to enjoy deeply discounted fares, airlines get to reduce wastage of seats,” Sanjiv Kapoor, chief operating officer, SpiceJet said.

Under the new scheme, the airfare between New Delhi and Mumbai will drastically come down to Rs.3,373 from the spot fare of Rs.11,148.

“These flash sales are becoming a regular feature in the first few months of the year. Besides stimulating demand, these are also prompting Indians to plan their travel in advance, as these sales encourage travel planning in a particular timeframe and at least a month in advance from the date of the promotions,”said Vikram Malhi, general manager, south and southeast Asia, Expedia.

“We are already seeing strong demand on the key leisure destinations like Goa, Kerala and bookings have more than doubled post the announcement. We expect other airlines to follow suit with similar discounts as these prices are sure to strike a chord with the leisure traveller,”said Sharat Dhall, president, Yatra.com.