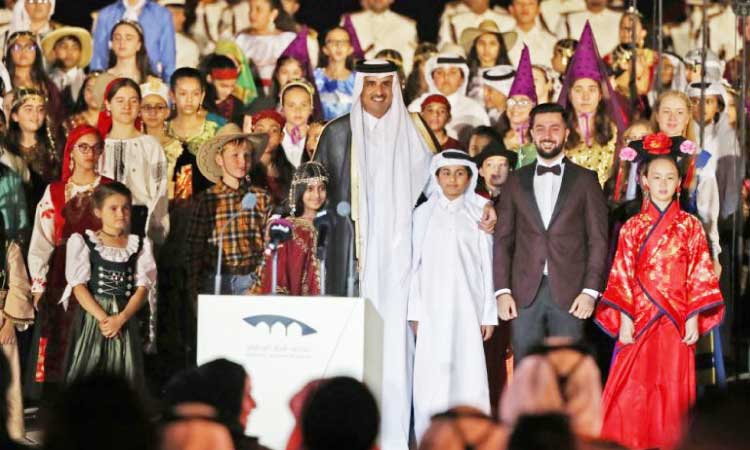 Thiruvananthapuram: A portable robot, exhibited at a gallery in the Kerala Science and Technology Museum here, is missing and investigations are on to trace it.

The 'Line Following Robot', a favourite of visitors because of its capacity to move forward and backward and circle in a particular diameter, was displayed at the gallery of Priyadarshini Planetarium in the state-run museum.

The robot was one of around 25 robots of different sizes and shape, being displayed at the gallery. It is a tiny robot which one can place in a palm and operate.

The exhibit was found missing on Friday and the museum management lodged a complaint with the local police in the evening itself, a top KSTM official said.

It was a working model, which can turn forward and backward and spin, and was displayed in a glass box with its edges tightened with screws, KSTM director Arul Gerald Prakash told PTI.

Shortage of staff is a major difficulty in running the various galleries, the official said, adding, they were planning to install cameras inside the rooms to prevent such incidents happening in the future.