Crisis in UDF over partner's demand for extra seat 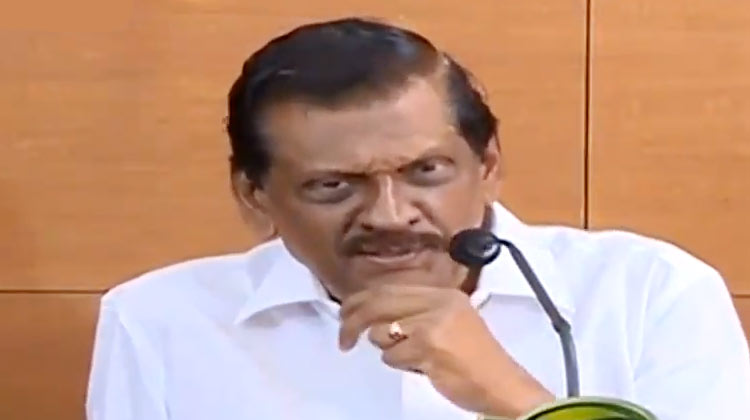 Thiruvananthapuram: Ahead of the Lok Sabha polls, a crisis is brewing in the ruling Congress-led UDF government with a faction of the key ally Kerala Congress-Mani stepping up pressure for the Idukki seat which the Congress won in 2009.

Though the clamour for the 'second seat' by the KCM group loyal to Water Resources Minister P J Joseph was initially dismissed as a "storm in the tea cup" by the Congress leadership, the issue has started assuming a serious dimension with the LDF sending positive signals to the disgruntled elements in the UDF constituent.

"If they break away either in part or as a whole from the UDF, we will certainly respond to that development positively," CPI-M sources said.

Putting up a brave front, the Congress leaders, however, exuded confidence that the issue would be resolved amicably without sacrificing the Idukki seat.

Discounting the possibility of the issue turning into a serious one that could even affect the stability of his ministry surviving on a slender majority, Chief Minister Oommen Chandy has said all issues would be settled soon and the UDF would go to the polls unitedly.

In 2009, Idukki was won by PT Thomas of the Congress by defeating Francis George of Kerala Congress (J) by an impressive margin.

Political equations in the state have since then changed with the Kerala Congress (Joseph) quitting the LDF and merging with the KCM, which has all along been part of the UDF.

Now, the Joseph faction is making a strong pitch for Idukki as the second seat of the party apart from Kottayam, won by KC(M) supremo K M Mani's son Jose K Mani in 2009 LS polls.

A state-level movement that has sustained itself for decades on support from the middle and marginal farmers in the Christian heartland Central Travancore and adjoining upland areas, Kerala Congress has split and re-united several times in the past.

One or the other faction of the Kerala Congress has always been in either LDF or UDF in all these years, enjoying the spoils of power.