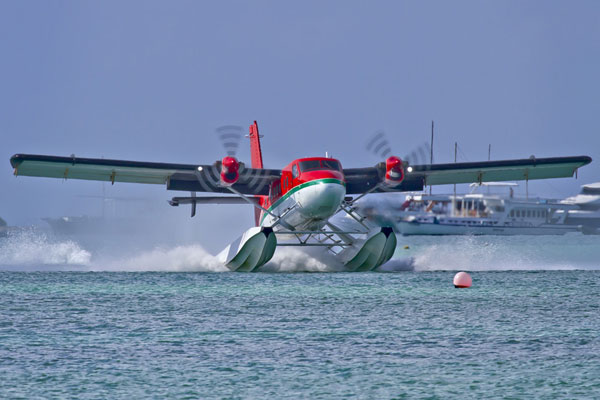 Alappuzha: Kerala Government was keen to re-start regular operations of the Sea Plane project, which failed to take off due to opposition from fishing community, Tourism Minister A P Anil Kumar, Tuesday said.

'We want to start regular oeprations as early as possible', the minister told reporters here.

The fish wealth or the fishermen community would not face any problems due to Sea plane service and the government was conducting a scientific study in this regard, he said.

Pointing that the government wants cooperation of all for re-starting the service, he said 'we do not want go ahead with muscle power'.

Sea plane will be a success in Kerala like the houseboats as the state has large water bodies, he said, adding, this was a 'dream project' of the state.