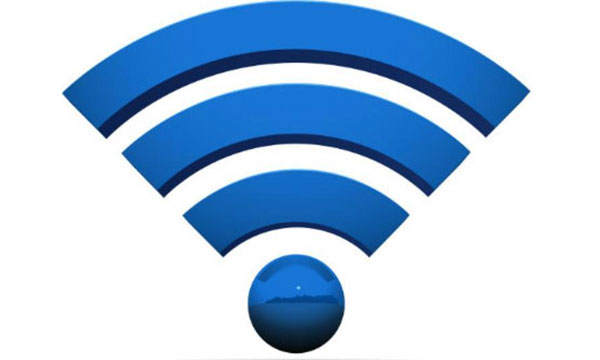 Washington: A US company is planning to build an ‘Outemet’ — a global network of cube satellites broadcasting internet data to all the people on the planet — for free. The idea is to offer free internet access to all people, regardless of location, bypassing filtering or other means of censorship, according to the New York based non-profit organization , Media Development Investment Fund (MDIF).

MDIF proposes that hundreds of cube satellites be built and launched to create a constellation of sorts in the sky, allowing anyone with a phone or computer to access Internet data sent to the satellites by several hundred ground stations.

The organization claims that 40% of the people in the world today are still not able to connect to the internet — and it's not just because of restrictive governments such as North Korea — it's also due to the high cost of bringing service to remote areas, 'phys.org' reported.

An Outernet would allow people from Siberia to parts of the western US to remote islands or villages in Africa to receive the same news as those in New York or Tokyo.

The Outernet would be one-way — data would flow from feeders to the satellites which would broadcast to all below. MDIF plans to add the ability to transmit from anywhere as well as soon as funds become available.

MDIF has acknowledged that building such a network would not be cheap. Such satellites typically run $100,000 to $300,000 to build and launch. The timeline for the project calls for deploying the initial cubesats as early as next summer.