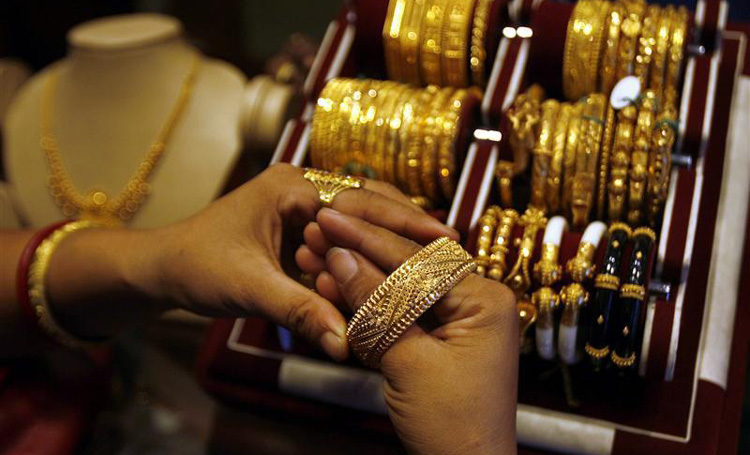 Kozhikode: In another haul of smuggled gold in Kerala airports, the Customs officials seized gold weighing 250 grams at the Karipur Airport near here on Tuesday.

The gold was seized from Muhammed Aslam, a Kasargod-resident passenger while he was trying to smuggle it in a vanity bag.

Kerala has been witnessing a spurt in smuggling of gold through its airports.