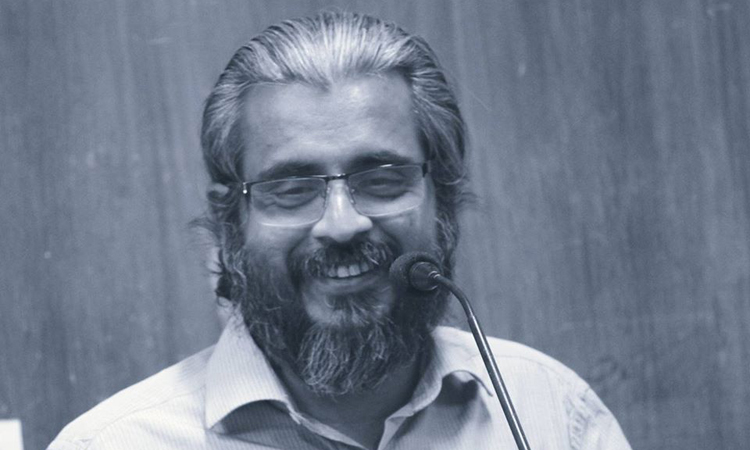 The formation of a new government for the violence-torn country came after the recent parliamentary elections, the first under the country's new constitution that allows a multi-party law and ends the monopoly of power by the ruling al-Baath party, reported Xinhua.

Hijab, the 46-year-old new prime minister who was born in the eastern province of Deir al-Zour and holds a doctorate in agricultural engineering, replaced Adel Safar, who was appointed as premier in April 2011 after Assad sacked his cabinet in one of a series of concessions in the face of anti-government protests.

Hijab, a member of the ruling Baath Party, held the position of secretary general of the party's branch in Deir al-Zour and before that served as the governor of the coastal city of Latakia.

The Assad administration's gestures have done little to stem 15 months of deadly violence and the internal conflict has shown no sign of abating despite all-out diplomatic efforts by the international community.