Revealed: how earth gets protection from space weather 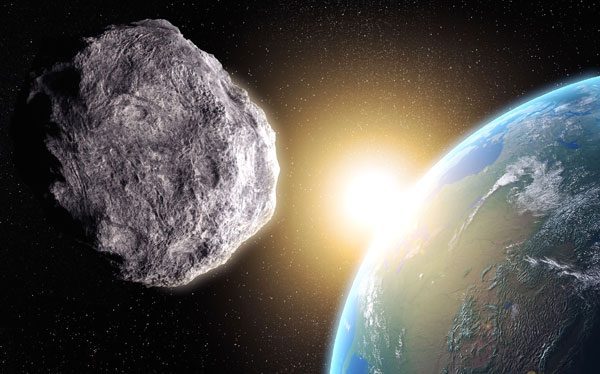 Washington: The NASA scientists have discovered how dense particles near earth can send a plume up through space to help protect against incoming solar particles during certain space weather events.

In certain circumstances, a pool of dense particles normally circling earth, deep inside the magnetosphere, can extend a long arm out to meet - and help block - incoming solar material, a new study shows.

The magnetic field of the earth is surrounded in a region called the magnetosphere.

"It is like what you might do if a monster tried to break into your house. You would stack furniture up against the front door, and that is close to what the earth is doing here," said Brian Walsh, a space scientist at NASA's Goddard Space Flight Center in Greenbelt, Maryland.

The material that is usually much nearer earth stacks up against the outer boundary of the magnetosphere, throttling the interaction there and stopping solar material from entering.

Walsh and colleagues compared observations from the ground and in space during a solar storm Jan 17 this year.

This was a fairly moderate solar storm caused by a coronal mass ejection (CME) impacting the Earth's magnetosphere for several hours.

NASA's three THEMIS (Time History of Events and Macroscale Interactions during Substorms) spacecraft were in the right place at the right time - flying through the magnetosphere's boundary approximately 45 minutes apart - and caught this interaction.

THEMIS showed that the tongue of the earth's cold, dense plasmasphere material stretched all the way up to the magnetic reconnection point where the CME had made contact with the magnetosphere.

The plume had a dramatic impact on the characteristics of the magnetic reconnection region.

Such observations could lead to improvements in space weather predictions, which would be as useful for spacecraft operators as terrestrial weather forecasts are for us here on earth.

The study was published in the journal Science Express.