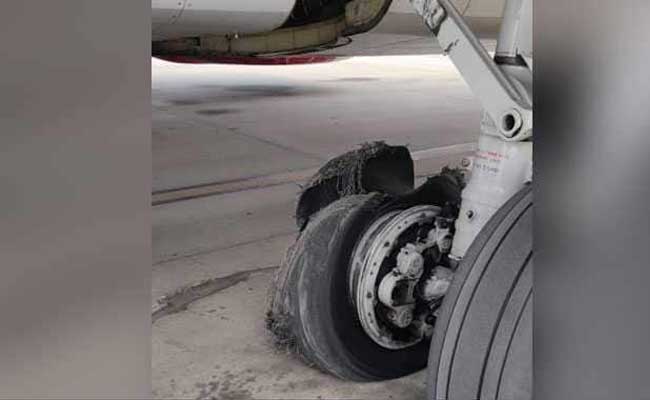 The first of the 42 737-8 MAX aircraft ordered by SpiceJet will be delivered in 2018, Dinesh Keskar, senior vice president of Asia Pacific and India Sales, Boeing Commercial Airplanes, told reporters.

Keskar and S.L. Narayanan, Group CFO for The Sun Group, signed the Memorandum of Understanding (MoU) in the presence of Civil Aviation Minister Ajit Singh. The aircraft will be in service in the world first with Southwest Airlines in 2017.

Keskar said the aircraft, a variant of 737-800, was 14 percent more fuel efficient. "There is also Boeing sky interior which gives pleasing effect, the aircraft has bigger wings and new engine," he said.

"SpiceJet greatly values the ties we have built over the years with Boeing. The Boeing Next-Generation 737 aircraft, the mainstay of the fleet ever since SpiceJet started operations, have vindicated our choice by their endurance, reliability and cost effectiveness," said Narayanan.

"The induction of Boeing 737 MAX will further modernize our fleet, improve customer experience, and ensure that we operate the most efficient fleet well into the future," he said.