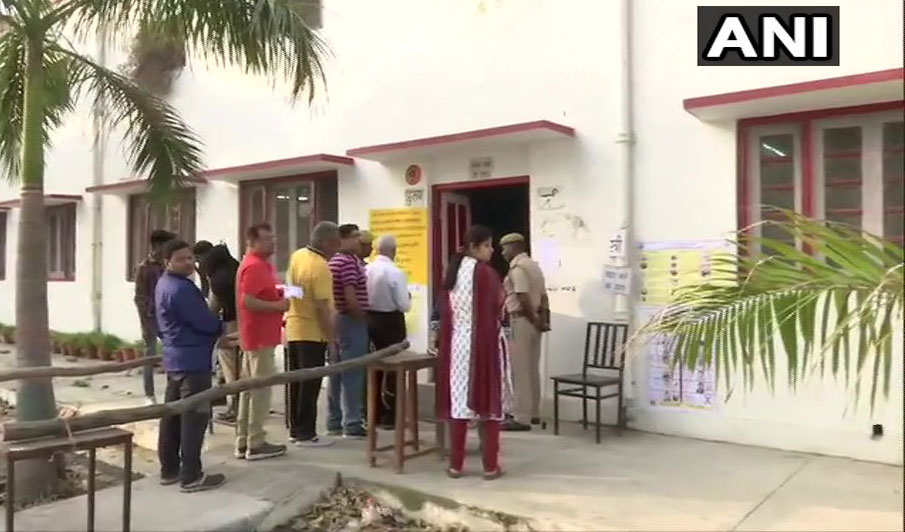 Thiruvananthapuram: Five candidates Saturday filed their papers on the first day of filing of nominations for the April 10 Lok Sabha polls in Kerala.

Three of the five were independents and the others were the candidates of a registered political party, the Chief Electoral office said here.

Chacko George and Soman Pillai P filed papers as independents from Thrissur, while Sasikala filed her papers from Pathanamthita.

Biju and Shajar Khan of SUCI filed their papers from Kottayam and Thiruvnanthapuram respectively.