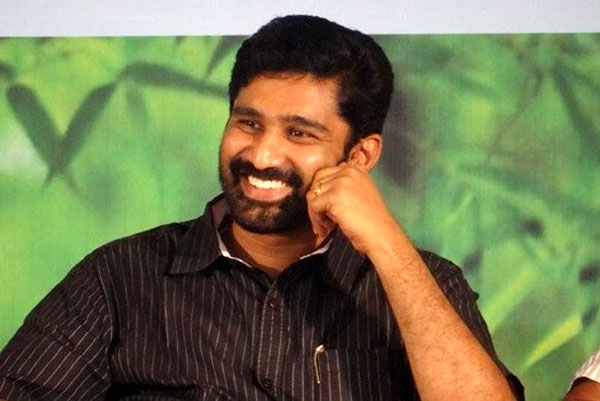 Thiruvananthapuram: Young Congress MLA V T Balaram is facing heat from his party for making adverse comments against a Catholic Bishop in Kerala with senior leaders hinting that he would be censured for making the remarks when the party is engaged in a grim campaign for the Lok Sabha polls.

Balaram, MLA from Thrithala in Palakkad district, had made a sharp Facebook posting against Idukki Bishop Mathew Anikkuzhikattil who had come down heavily on the section of the Congress leadership yesterday.

The issue started when Congress candidate for Idukki, Dean Kuriakose, called on the Bishop yesterday seeking his blessings. During the meeting, the Bishop said political leaders visit him when elections are round the corner but forget about their commitments when in power.

When his reaction was sought on the controversy, Chief Minister Oommen Chandy told reporters that he did not think Balaram would have made such a comment. Chandy, however, added that Balaram would be censured if he had made adverse remarks against the Bishop.

The issue also figured at the KPCC campaign committee meeting held here with the state party chief V M Sudheeran also expressing displeasure at the comment made by Balaram.

The Bishop's ire against politicians assumes significance in the context of the Congress's decision not to field sitting MP P T Thomas, who had incurred the displeasure of the church over the Kasturirangan report on the Western Ghats.

Thomas had accused the church of indulging in politics and targetting him personally.

It was apparently in view of the fear of incurring the church's wrath that Kuriakose was made the candidate for Idukki replacing Thomas.