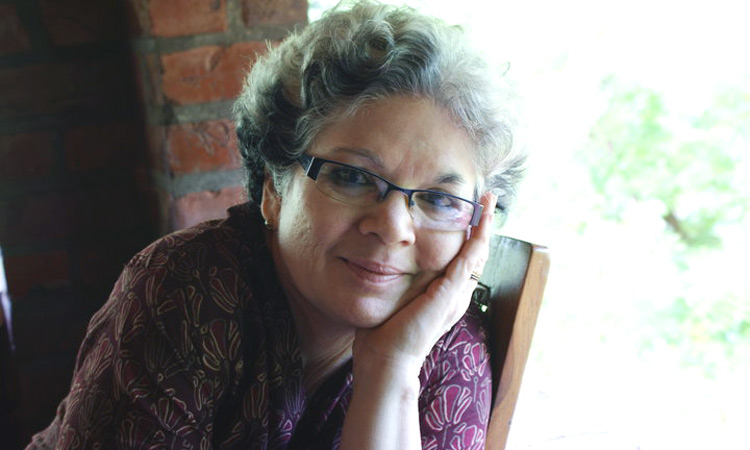 Thiruvananthapuram: With only a day left for the filing nominations for the April 10 Lok Sabha polls in Kerala, more candidates of ruling Congress-led UDF, opposition LDF, BJP and AAP Friday entered the fray.

Contestants of the two rival fronts and other parties had already filed papers by yesterday in most of the 20 constituencies across the state.

The filing nominations will close tomorrow and scrutiny will take place on March 24. The last date for withdrawal is on March 26.