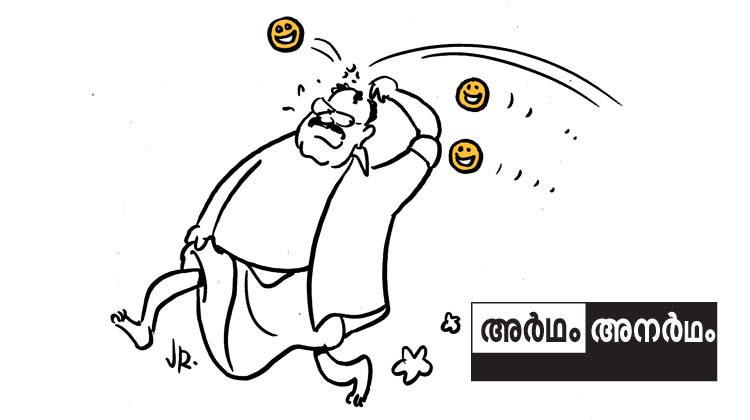 Speaking to mediapersons here, Pillai, a former State President of BJP claimed there was a favourable climate for the BJP across the country.

Congress party was finding difficult to get candidates to contest the elections,he said ."Even ministers are running away fearing certain defeat in the election."

In Kerala also there is a favourable situation for the party, he said, adding, BJP will create history in this polls. In the 2004 elections, BJP had secured 29.88 per cent of votes in Thiruvananthapuram constituency and if the party could increase it by another five per cent, it has every chance of creating history, he claimed.

To a query on which seat of the 20 constituencies in Kerala, BJP was hoping to win, he said 'in all the 20 seats'.