Polling stations now just a mouse click away in state 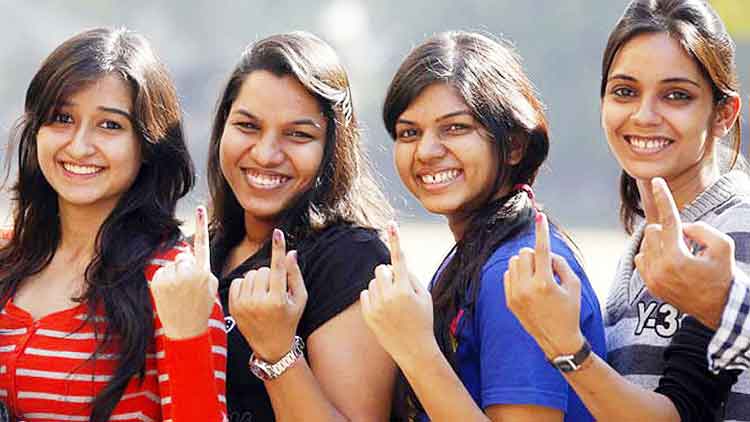 Thiruvananthapuram: Locating the polling booths will be just a mouse click away for voters in Kerala, where preparations are in full swing for the April 10 Lok Sabha elections.

Seeking to help voters to find out their respective polling stations and thus to bring maximum number of voters to exercise their franchise, Chief Electoral Officer in the state has launched a 'Find Your Polling Booth' option in its official website.

Those who want to locate their polling booths can directly log into the Chief Electoral Officer's website and use the interactive map facility in it, official sources here said.

If one touches the 'find your polling booth' tab, the exact location of the booth and its route will appear on the screen.

Voters can search the booths by entering their electoral photo ID card number or by selecting a district along with details like his name, house name and so on, they said.

It will also provide them various routes to reach their polling station.

More than 21,000 polling stations are there in the 20 Lok Sabha constituencies in Kerala. The main political battle in the state is between ruling Congress-led UDF and CPI(M) headed LDF. Besides them, BJP has also put up candidates in all the seats in a bid to make it a triangular contest.

With 2,888 stations, northern district of Malappuram constituency tops the list, followed by Thiruvananthapuram and Ernakulam--2178 and 2027 polling booths respectively.