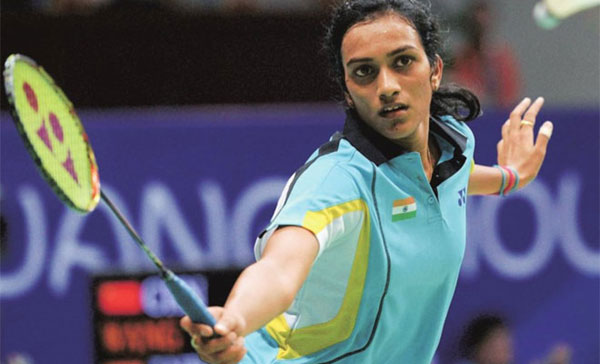 The second seeded Shixian won 21-15, 12-21, 21-10 in a marathon match which lasted an hour and nine minutes at the Siri Fort Sports Complex.