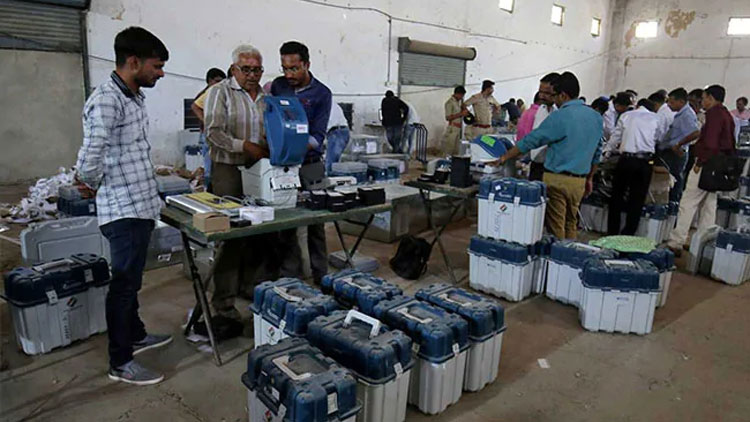 The mobile phone based application enables the officials to track violation of the model code of conduct. The common public can also alert the officials of any violations.

Developed by the Ernakulam district administration along with a Bangalore-based company free of cost, the application, called 'Minnal' (lightning) is said to be the first such in the country to track poll violations, Ernakulam District Collector, M G Rajamanickam, said.

While the poll officials can click photos and videos to record the violations which will be immediately transferred to the central server and the exact place where the alleged violation has taken place can be tracked, the software for the general public was slightly different as they cannot send photos and videos, he told reporters.

Any common man, in the two constituencies having GPRS network can use the facility after clicking the ip address 75.96.163.45-minnal-mcc.php, he said.

The complainant has to select the constituency to file any violation complaint, give candidate's name, category of violations -- communal canvassing, bribery, creating nuisance, defacement of public property, misuse of government machinery, among others, he said.

Already 10 complaints have been received from the public since last evening when it was released for the public, the collector said, adding the complaints were regarding to defacement of public properties.

In Ernakulam, Thomas, who is making a fifth bid to enter Lok Sabha from the constituency, is giving a tough fight to CPI(M) supported independent candidate and former bureaucrat, Christy Fernandez. Journalist Anita Pratap is the Aam Aadmi party candidate.