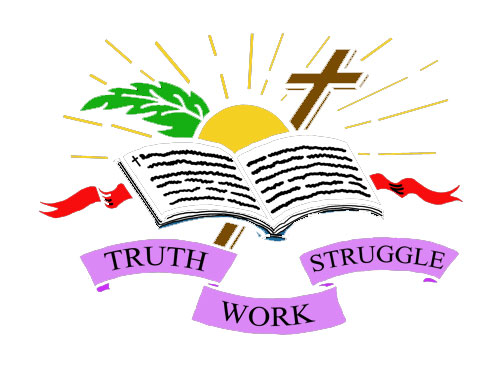 Kochi: The Catholic community in Kerala Thursday were overjoyed after the announcement from their supreme religious head, the pope, that two of their religious leaders have been cleared to be canonised and will be now referred to as saints.

Speaking to IANS, Father Paul Thelekkat, the senior spokesperson of the Syro Malabar Catholic Church, said that this is going to make all of the community happy and excited.

"Yes, we are legitimately happy for more reasons than one. What one should not forget is that the two of them incidentally belong to the same Carmelite congregation of our church and more importantly the women's congregation was founded by Chavara Achen," he said.

Thelekkat said that this news was greeted amongst his community with lot of happiness and they could see many take part in a quick prayer.

"The canonisation process would take place later in the year and most likely it could be either in the months of September or October," he said.

Chavara was born on Feb 10, 1805 at Kainakary near Alappuzha. The son of Iko (Kuriakose) Chavara and Mariam Thoppil, he began studies for priesthood at the young age of 13.

Becoming the Vicar General for the Archdiocese of Verapoly (near Kochi) in 1861, Chavara was also a social reformer and believed that intellectual development and the education of women was the first step towards overall social welfare.

He first introduced the system called "A school along with every church" which was successful in making free education available for everyone.

Sister Euphrasia was born as Rosa Eluvathingal on Oct 7, 1877 at Edathuruthy (Ollur) in what is now Kerala's Thrissur district.

She joined Congregation of the Mother of Carmel and received her veil as a nun in May 1900.

Sister Euphrasia was declared a Servant of God in 1987, followed by Venerable on July 5, 2002. She was declared as 'Blessed' on Dec 3, 2006, by Cardinal Mar Varkey Vithayathil, the Major Archbishop of the Syro Malabar church.

"We are really happy that now our Church has three saints - and two of them are women," said a pleased Thelekatt.

It was in 2008 that Sister Alphonsa, who also belonged to the Syro Malabar Catholic Church, became the first native Indian to be canonized.

Christians constitute 23 percent of Kerala's 33 million population and 50 percent of the communisty are Catholics.