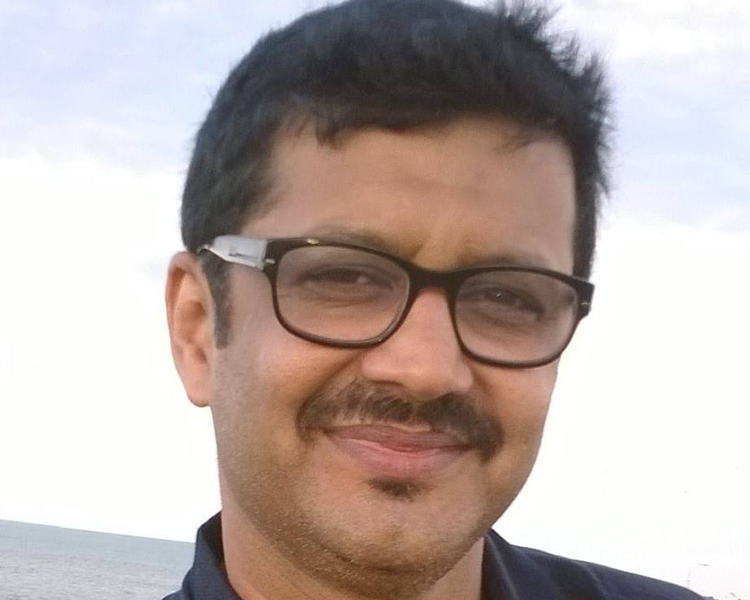 Koothuparamba: A local Congress worker and booth agent of the United Democratic Front (UDF), who had been missing after polling, was found hanging in a compound near Mokeri School on Tuesday morning.

K.K. Pramod, who is an employee of the Rajiv Gandhi Higher Secondary School at Mokery, was reported missing by his brother in a complaint at the police station.

The complaint said that Pramod was allegedly facing threats for sitting in the booth as the booth agent of the UDF.