‘E Ahmed to win with the highest majority in the state’ 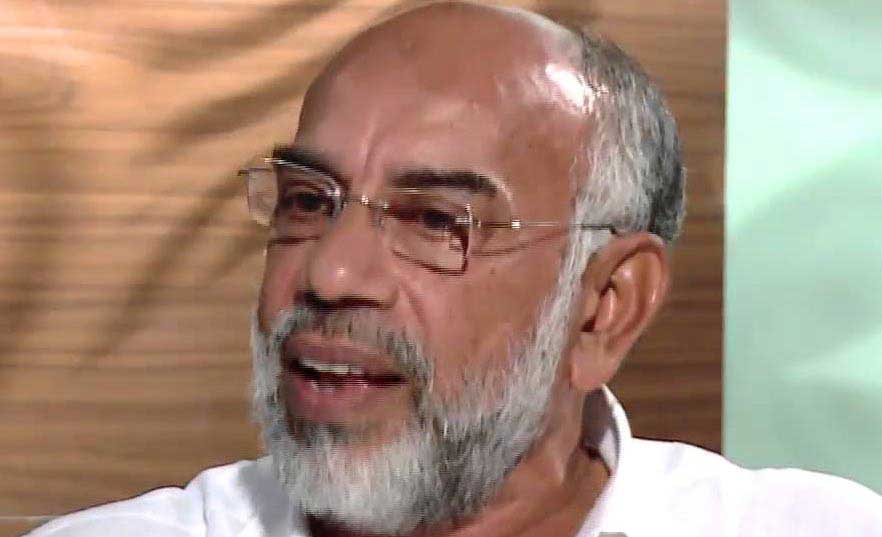 Kozhikode: Muslim League general secretary K P A Majeed on Tuesday said that the party’s senior leader and the UDF candidate in the Malappuram constituency E Ahmed would get the highest majority among all the candidates in the state.

He was talking to the media here about his party’s prospects on the recently concluded Lok Sabha election in the state.

Asked about the performance of E T Muhammed Basheer in Ponnai, Majeed said he was a clear winner.

“ET will win the seat for sure. No doubt in it. The number of votes he got might come down compared to the previous election, but he is going to win,” Majeed said.