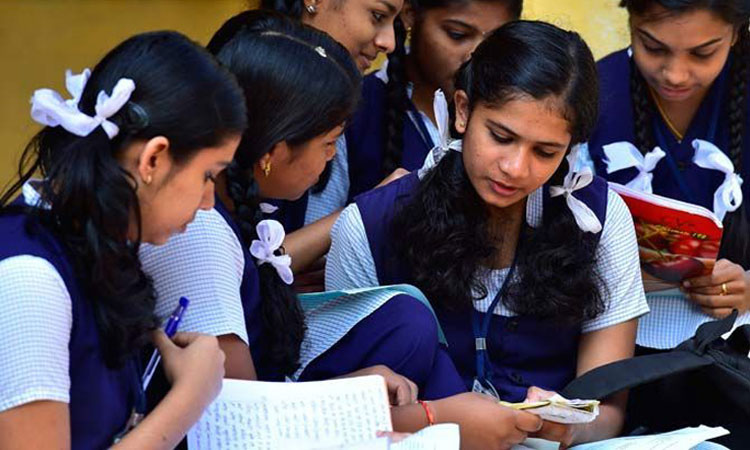 Education Minister P K Abdu Rabb, at a press conference here on Wednesday, said that a record number of students, 95.47 percent, had become eligible for higher studies this year.

Around 14, 802 students secured A-Plus in all the subjects.

Malappuram revenue district achieved the most number of success while among the education-districts, Kannur became the topper.

The results have been released on the web after the official announcement by the Education Minister.

This year a total of 4.64 lakh students appeared for the SSLC exam which began on March 10 and ended on March 22.

Close to 13,000 teachers were drafted for the SSLC centralized valuation camps, which were organized at 54 locations. It is in a record-speed the government is announcing the results.

According to officials, more teachers were appointed for the evaluation process compared to that of the previous years to complete the process early to avoid collision with parliamentary poll dates.