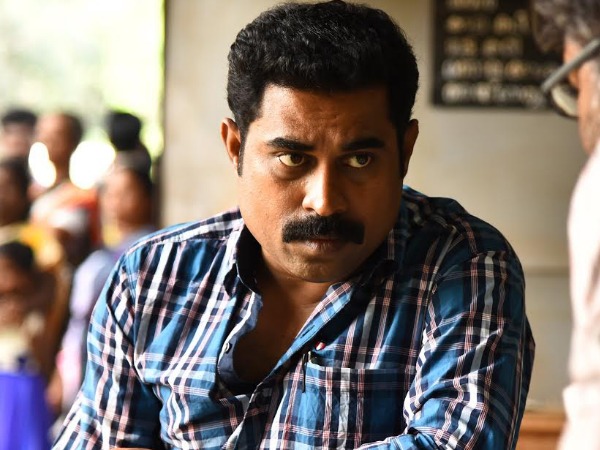 New Delhi: Malayalam actor Suraj Venjarammoodu has won the National Award for Best Actor for his performance in the movie “Perariyathavar,” directed by Dr Biju.

The actor shares his award with Rajkumar Yadav, who also won the coveted award for his performance in the film “Shahid.”

There were expectations earlier that Suraj would win the award as his name had figured in the final list of best actors category.

The movie, “Perariyathavar,” revolves around two sweepers and shows how the sweeper community is marginalised by the society. It stars Indrans and Suraj in the lead roles.

Earlier, actor Salim Kumar had won the National Award for Best Actor for his performance in Adaminte Makan Abu in 2010.