I respect the opinion of the jury, says Suraj Venjaramoodu 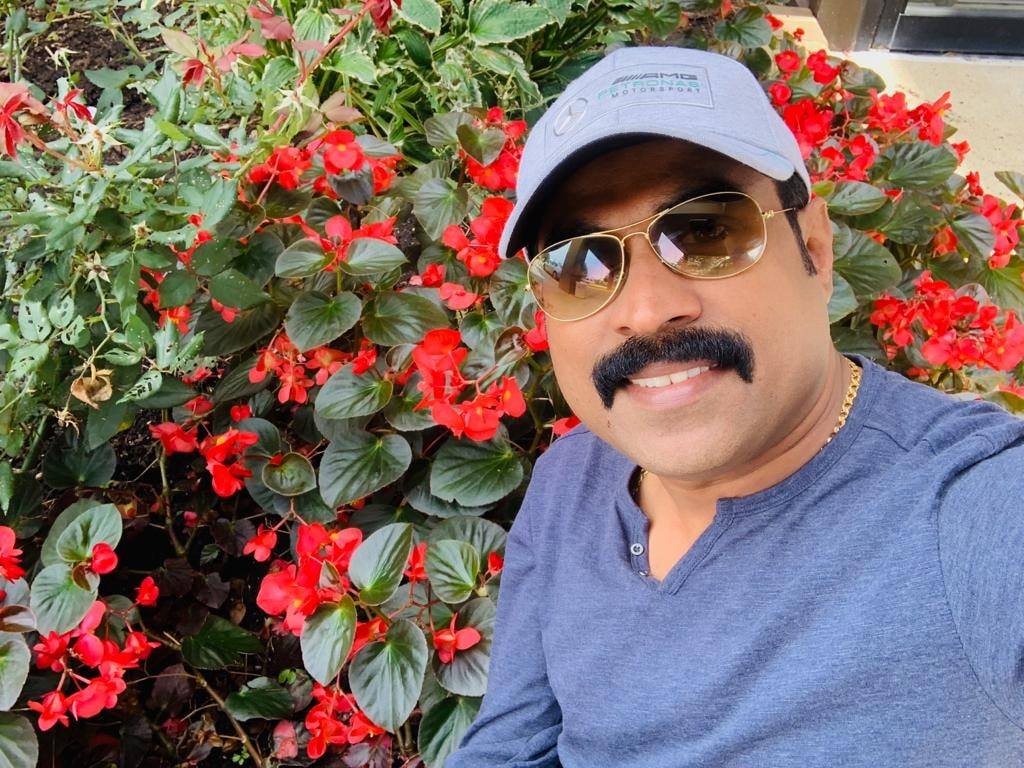 Thiruvananthapuram: Suraj Venjaramoodu, who was jointly named the best actor at the National Film Awards for his work in Malayalam film "Perariyathavar", was Saturday given the best comedian honour at the Kerala State Film Awards.

On Wednesday, Venjaramoodu was jointly declared the best actor for his role in "Perariyathavar", directed by Biju.

But Saturday, the Kerala State Film Awards jury led by eminent Tamil director K.Bharatiraja, jointly gave the best actor award to Lal and Fahad Fazil, while Venjaramoodu was selected as the best comedian for his role in "Dhaivethinte Swanthem Cleetus".

Biju said the least that the jury could have done here was to have not given the comedian award to Venjaramoodu.

"By doing so, they have belittled the best actor National Award winner," said Biju, adding that here there have been other interests when awards are selected.

Ahead of declaring the awards, State Culture Minister Thiruvanchoor Radhakrishnan said that the state government gave absolute freedom to the jury and their decision was final and there was no intervention from any quarter in any form at all.

"We have been given a recommendation that an expert committee should be constituted to revise the norms of film awards. We have accepted it and a committee will be formed drawing up experts from the film industry and they will be asked to submit a report in three months' time," said Radhakrishnan.

Salim Kumar, a popular comedian and character artiste who a few years back after receiving the best actor National Award in the same year he was handed out the best comedy artist, had said that these are all strange things.

But jury chairman Bharatiraja said that there was nothing done to belittle Venjaramoodu.

"His films that were considered here were different and he was selected for the best comedian. At the national level, his film was categorised under the 'enviornment' section and here there is no such section," said the jury chairman.

The best actress award went to Ann Augustine for her role in the film "Artiste", for which Shyamaprasad was given the best director award for the film.