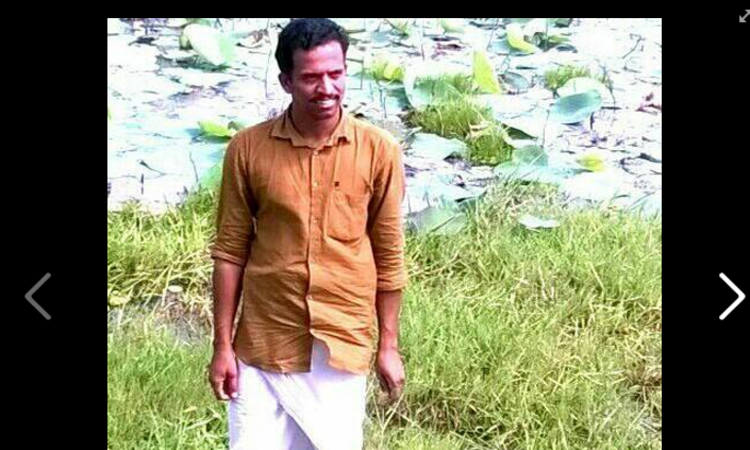 New York: Have you unfriended your best friend on Facebook because he/she posted frequent, uninteresting or contradictory comments about religion or politics? You are not alone.

One thing about social media is that online disagreements escalate much more quickly, the study said.

"We also found that people often unfriend co-workers for their actions in the real world rather than anything they post on Facebook,” said Christopher Sibona, a doctoral student in the computer science and information systems programme University of Colorado Denver.

One reason he believes high school friends are top targets for unfriending is that their political and religious beliefs may not have been as strong when they were younger.

“If those beliefs have grown more strident over time, it becomes easier to offend others,” Sibona added.

The studies were based on a survey of 1,077 people conducted on Twitter.

The strongest predictor is how close you were at the peak of your friendship when the unfriending happened.

“You may be more bothered and saddened if your best friend unfriends you,” Sibona noted.

The research showed that unfriending happens more often to friends who were once close than to those who are acquaintances.

According to Sibona, the 'one size fits all' method of ending digital relationships is unique but with real world consequences that warrant additional research.

If you have a lot of friends on Facebook, the cost of maintaining those friendships is pretty low.

So if you make a conscious effort to push a button to get rid of someone, that can hurt, said the study.