WhatsApp says it now has half billion users 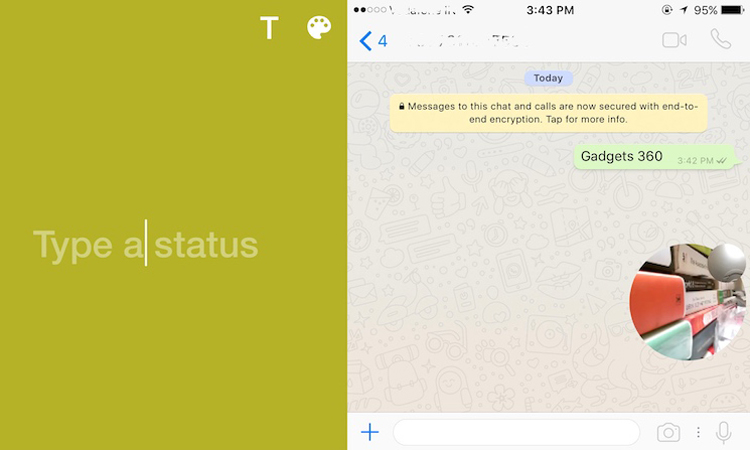 That is up from an estimated 450 million as of late February, as the service's reach expanded rapidly in countries including Brazil, India, Mexico, and Russia.

WhatsApp said yesterday on its blog that its users are also sharing more than 700 million photos and 100 million videos a day.

The huge price tag raised eyebrows but Zuckerberg told the Mobile World Congress in Spain days after the announcement that he believes WhatsApp is actually worth much more.

He argued that there are very few services that reach so many millions of people in the world.

The acquisition would be Facebook's largest ever.