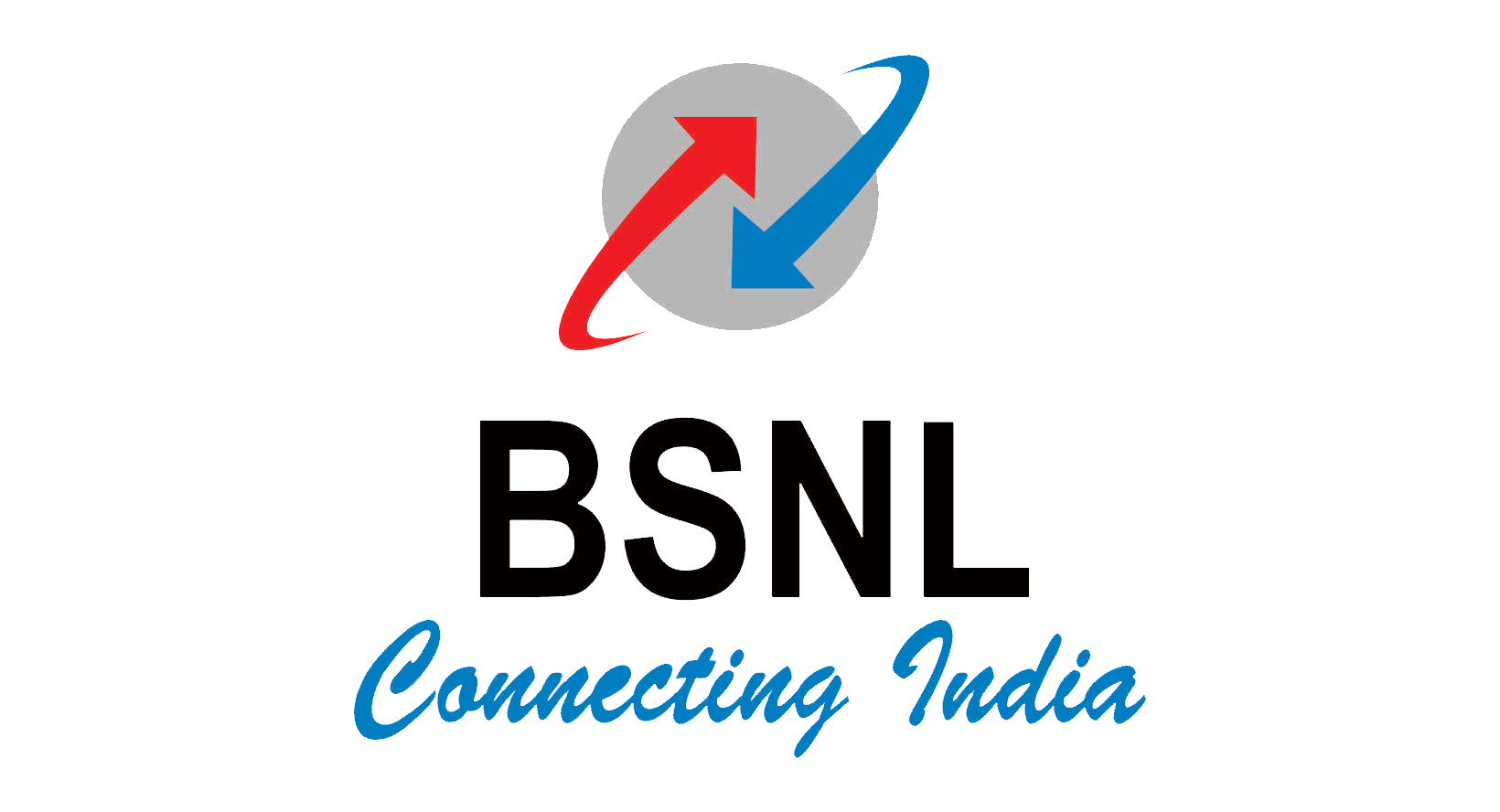 Thiruvananthapuram: BSNL's Kerala circle is expected to register a profit of about Rs 400 crore for the 2013-14 fiscal even as the telecom giant is struggling at the national level.

"BSNL Kerala circle, which made a profit of Rs 287 crore in 2012-13, is posed to register a profit of Rs 400 crore," M S Rao, Chief General Manager of the circle told reporters here today.

He said BSNL continues to dominate the telecom market in Kerala with a total share of 32.32 per cent and landline market share of 96.11 per cent.

During the year, 78,619 new wire line connections and 1,68,433 broadband connections were provided, he said.

In the mobile sector, the number of customers is growing every year and it provided 10,89,385 cellular connections, 18,646 Wimax connections and 50,116 CDMA WLL connections, he pointed out.

Rural internet penetration in Kerala was the highest with 3.4 per cent, much above the national average of 0.4 per cent, he said, adding 'we are planning to provide more rural broadband this year'.

The company also plans to introduce 4G service in the state shortly, he added.