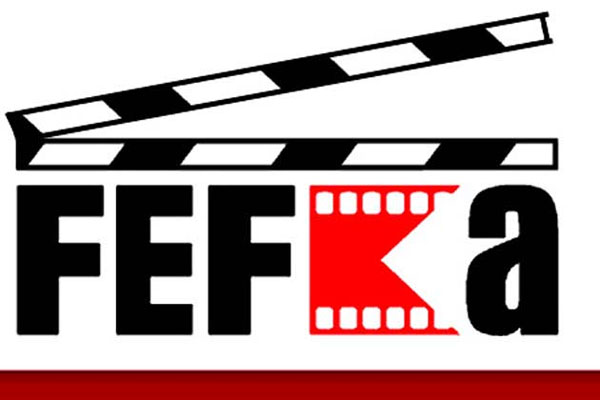 Kochi: Film Employees Federation of Kerala, a union of film technicians and directors, today warned that if the ban on Mohanlal starrer Mr Fraud, scheduled to be released on May 8 was not lifted, no Malayalam films would be exhibited in theatres in the state.

Since the ban was imposed "unilaterally" by Kerala Film Exhibitors Federation, FEFKA has decided not to hold talks with the theatre owners, he said. Speakers at the meeting criticised the theatre owners’ decision to impose the ban on the film by B Unnikrishnan, FEFKA General Secretary.

Film directors Joshy, Kamal, Ranji Panickker, dubbing artist Bhagyalaksmy were among those who participated in the meeting, he said.

The theatre owners are only agents to reach the films to the people. The cinemas cannot be run by exhibiting films from others languages, he said.

FEFKA will also hold talks with Producers Association and Exhibitors association tomorrow (Tuesday). In the first phase, there were no plans to stop shooting works, he said.

The ban was imposed against Unnikrishnan as allegedly at his behest well known film directors and actors did not participate in the function held in connection with the inauguration of a new office of Film Exhibitors Federation.

Unnikrishnan had allegedly influenced directors Sibi Malayil, Joshi and Ranjith not to participate in the function, according to the Federation.

Meanwhile, Film Exhibitors Federation president Liberty Basheer lashed out at FEFKA for the decision saying they will not be cowed down by such threats.

Film directors cannot take a decision on not releasing films and it is for the film producers to take a call on the issue, he said, adding, let FEFKA stop film shooting.