SpiceJet allows passengers to use electronic devices onboard 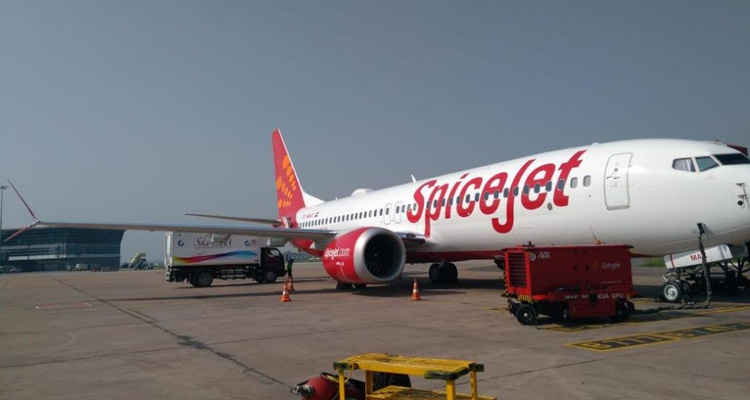 "Our customers can now use their smart phones during the flight to watch movies, listen to music, read books, read and compose emails and other documents, and use their phone cameras (where permitted) like customers already do inflight in many other parts of the world," Sanjiv Kapoor, chief operating officer, SpiceJet was quoted as saying in a statement.

The development comes as the aviation regulator on April 23 last allowed the use of electronic devices, including mobile phones, during flights. However, no transmitting activity will be allowed through the device.

Currently Federal Aviation Administration (FAA) and the European Union Aviation Safety Agency (EASA) allow the use of PEDs in airplane mode in all phases of flight.

The ban on the use of PEDs was implemented after it was found that electromagnetic interference from active radio transmitters such as mobile phones, walkie-talkies, portable computers or gaming devices may interfere with the aircraft navigation and communication systems.

According to aviation experts, the use of PEDs becomes dangerous during landing and take-off phases as passengers are required to pay more attention to safety instructions and chances of the devices falling or colliding with other objects due to high speed becomes a risk.