'Queen' to be remade in Tamil, Telugu 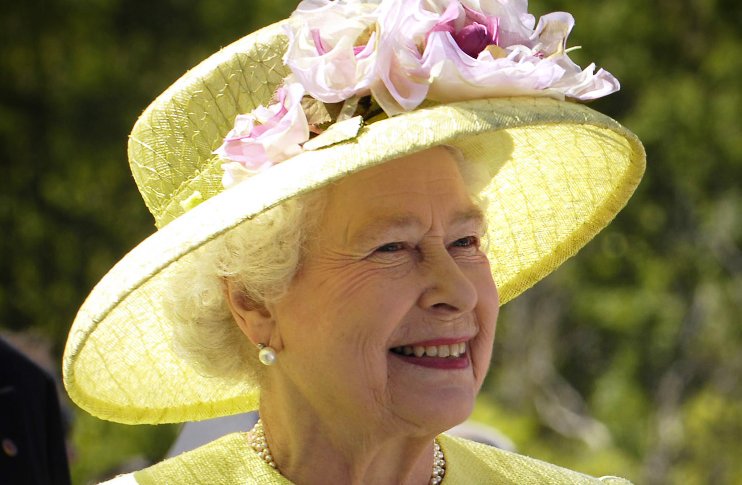 Mumbai: After winning hearts in Bollywood, Kangana Ranaut-starrer 'Queen', the story of a woman who sets out for a solo honeymoon, will soon be adapted in Telugu and Tamil.

Director Vikas Bahl, who will be creatively involved with these remakes, said he is happy that the film will get a new section of audience.

"There's a Rani in every corner of the world which is why this story found takers everywhere. For some strange reason, a lot of people at Busan film festival asked us if it was a Korean film. That's when it struck us that it's a universal story. And so, when a couple of producers approached us, we gave the remakes a go ahead," Bahl said in a statement.

"It's a great feeling to know that a film which has been made with a lot of heart and emotions is getting this kind of an acceptance across different languages. For me, the biggest joy is that the film will be watched by a newer audience, which might have not got the same experience in its original form," he added.

Starring Ranaut, Rajkumar Yadav and Lisa Haydon among others, 'Queen' not only created waves at the box-office but also won critical acclaim.