Nirmala Sitharaman says no to FDI in multi-brand retail 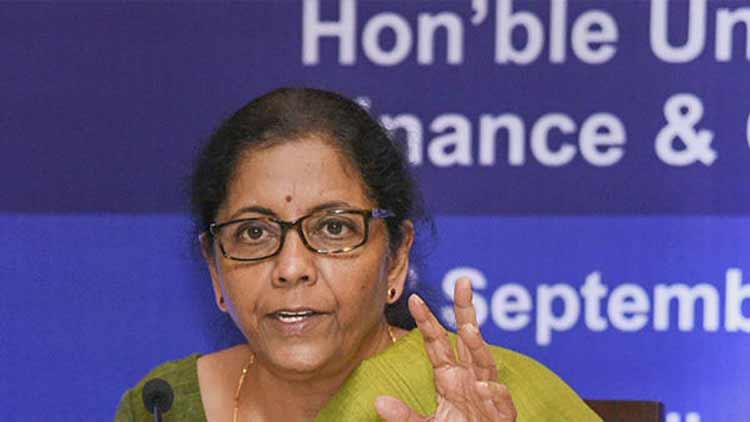 New Delhi: Reaffirming BJP's stand on FDI in multi-brand retail, new commerce and industry minister Nirmala Sitharaman on Tuesday indicated that foreign players will not be allowed to open mega stores in the country as it may adversely impact the small traders and farmers.

"At this stage the party position is very very clear. We have explained about FDI in multi-brand retail (MBR) that it probably is not best opened up now because medium and small sized traders or small farmers have not been adequately empowered... if you open up the floodgates of FDI in MBR, it may affect them," she said.

Sitharaman, who took charge of the ministry, was replying to a question whether the government would rescind the current FDI policy of allowing foreign investment in MBRT.

The minister further said that she would "sit with the officials as to what has happened all the while (to) further the manifesto based agenda of BJP we shall work."

The BJP manifesto had said, "barring the multi-brand retail sector, FDI will be allowed in sectors wherever needed for job and asset creation, infrastructure and acquisition of niche technology and specialised expertise."

Although the previous government had allowed Foreign Direct Investment (FDI) in multi-brand retail, only one investment proposal of UK-based Tesco was cleared by the earlier government.

She said the ministry would look at the current FDI policy in calibrated way.

Further, the new minister said that boosting exports will be the one of the top priority.

The ministry would play an important role in enhancing economic and trade ties with all the countries, she added.

India's exports in the last three years have been hovering around USD 300 billion.

After taking charge, she met with officials of the ministry, including commerce and DIPP secretary.

Later, she also took charge as minister of state for finance.