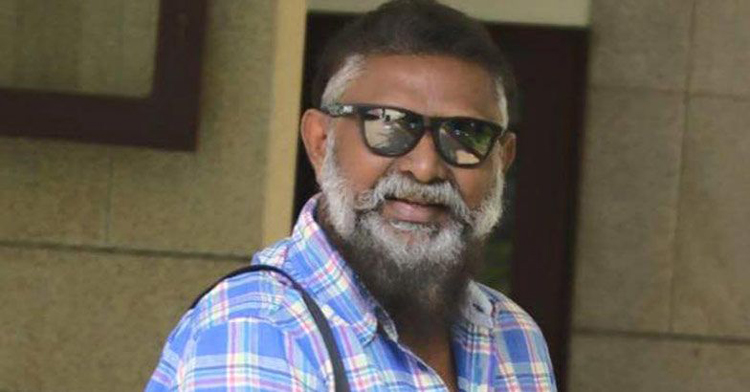 Kochi: Eleven months after Income-Tax department officials searched superstar Mohanlal's houses here, a case has been registered against him for keeping an elephant tusk at his home, said a Kerala forest department official Thursday.

The Kodanad forest office, under which the Kochi town falls, filed documents related to the offence before Perumbavoor Judicial Magistrate Thursday.

The case against the actor was registered by the forest department Tuesday under the Wildlife Protection Act 1972.

Apart from the superstar, who was listed as an accused, the forest officials also named two others in the case documents.

It was in July last year that the I-T department officials searched the houses of actors Mammootty and Mohanlal. The operation also spread to other cities where the two had houses and business interests.

At that time, Forest Minister K.B. Ganesh Kumar, Mohanlal's friend and fellow actor in numerous Malayalam films, ruled out an inquiry into the tusk possessed by the actor.