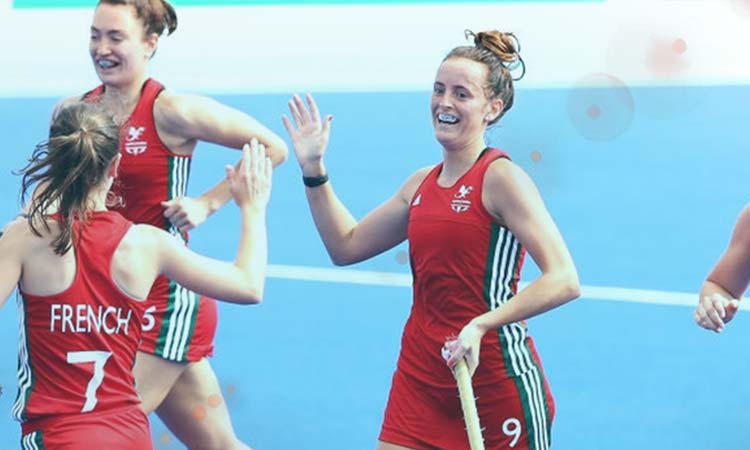 The Hague: India conceded a last minute goal to lose 2-3 to Belgium in their opening match of the FIH Hockey World Cup at the Kyocera Stadium here Saturday.

Trailing 0-1, India went ahead in a space of six minutes through Mandeep Singh (44th) and Akashdeep Singh (50th).

But Belgium made it 2-2 through Simon Gougnard from a penalty corner in the 55th minute and stole the match from India in the 70th minute through a field goal from John Dohmen's late goal arrived with just 17 seconds on the clock, meaning that India didn't even have to time restart the game let alone go in search of the equaliser.

It was a fittingly dramatic end to a pulsating game in which both teams made massive contributions.

The opening stages of the match were evenly contested, though clear cut scoring opportunities were few and far between.

India's solid defensive line held Belgium's live-wire attackers at bay, although India goalkeeper Sreejesh was forced into making a smart double save from a close range deflection midway through the period.

Belgium slowly began to take control of the contest as the half progressed, and would certainly have taken the lead were it not for more outstanding work from Sreejesh who made a string of unbelievable blocks including a fine glove save from Tom Boon's ferocious penalty corner drag-flick.

Despite Sreejesh's heroics, Belgium eventually opened the scoring a minute before the half time break thanks to a close range diving deflection from Florent van Aubel, which was awarded following a quick check with the video umpire from match umpire John Wright.

Despite conceding late in the first half, India came out firing at the start of the second period but found themselves unable to break down the Belgian defence.

That all changed in the 45th minute when Mandeep Singh expertly poached a goal from close range, before Akashdeep Singh moved India ahead with a wonderful sliding deflection five minutes later.

Belgium were rattled, but were soon back on level terms thanks to a gloriously worked penalty corner routine in the 56th minute. Gougnard was the scorer, emphatically slamming home Boon's perfectly weighed pass before Dohmen's late, late winner.