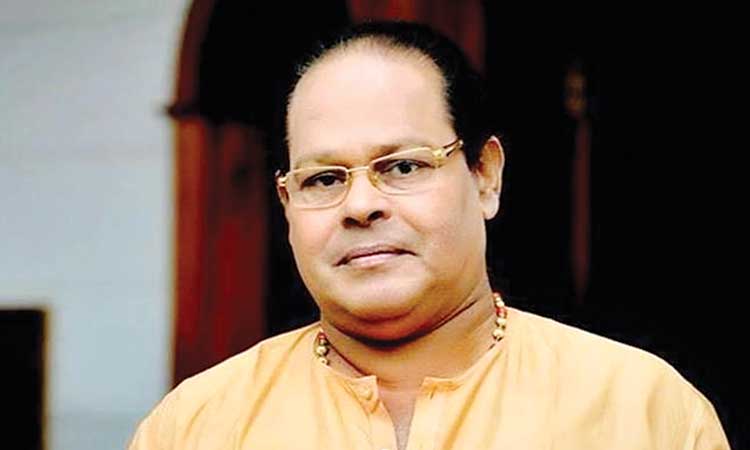 Thiruvananthapuram: After winning the Lok Sabha polls as an LDF-independent, actor and humourist Innocent has earned another credit with Kerala Government including in an school textbook excerpts from the memoir he penned when he underwent treatment for cancer.

Innocent, who survived cancer just a few months before he plunged into the electoral arena, jotted down his experiences as a patient in the memoir titled "Cancer Wardile Chiri" (Smile at the Cancer Ward).

Portion of this book has been included in the Malayalam textbook for fifth standard of the Kerala state syllabus from this academic year.

The memoir, replete with humourous undertones, narrates how bravely he fought cancer and survived the most painful phase of his life without discarding positive outlook.

The selection was made by State Council of Educational Research and Training, the R and D wing of the Education Department.

The portion is included in the section "Chiriyum Chinthayum" (laughter and thought) in the textbook.

Innocent's lucid and simple narration provides an insight into the trauma faced by him and how he overcame that painful phase in his life by persistently refusing to be despondent.

The textbook also has a caricature of the 69-year-old actor, who got elected to the Lok Sabha defeating Congress heavyweight P C Chacko in Chalakkudi seat.