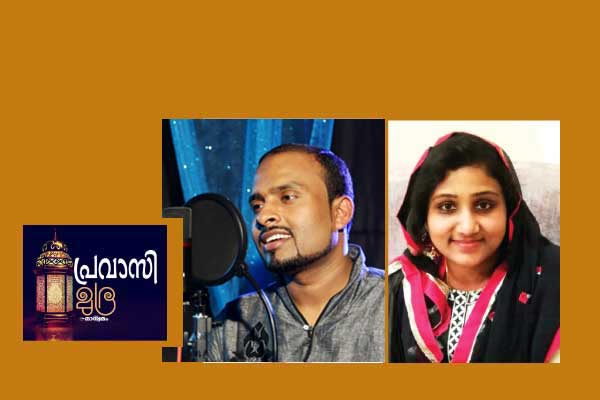 Jammu: Three intruders were killed Thursday morning during an infiltration bid along the Line of Control (LoC) in Jammu and Kashmir's Poonch district, police said.

A gunfight between the army and the group of heavily armed infiltrators is on, authorities said here.

"The gunfight started this (Thursday) morning between a group of heavily armed infiltrators and the army troops along the LoC in Balnoi (Mendhar) area of Poonch," a senior police officer told IANS.

"The army troops spotted a group of intruders in the area. The infiltrators were challenged after which they opened fire at the troops triggering a gunfight which is going on."

Modi is scheduled to inaugurate a hydro-power project in the border town of Uri in the Valley.