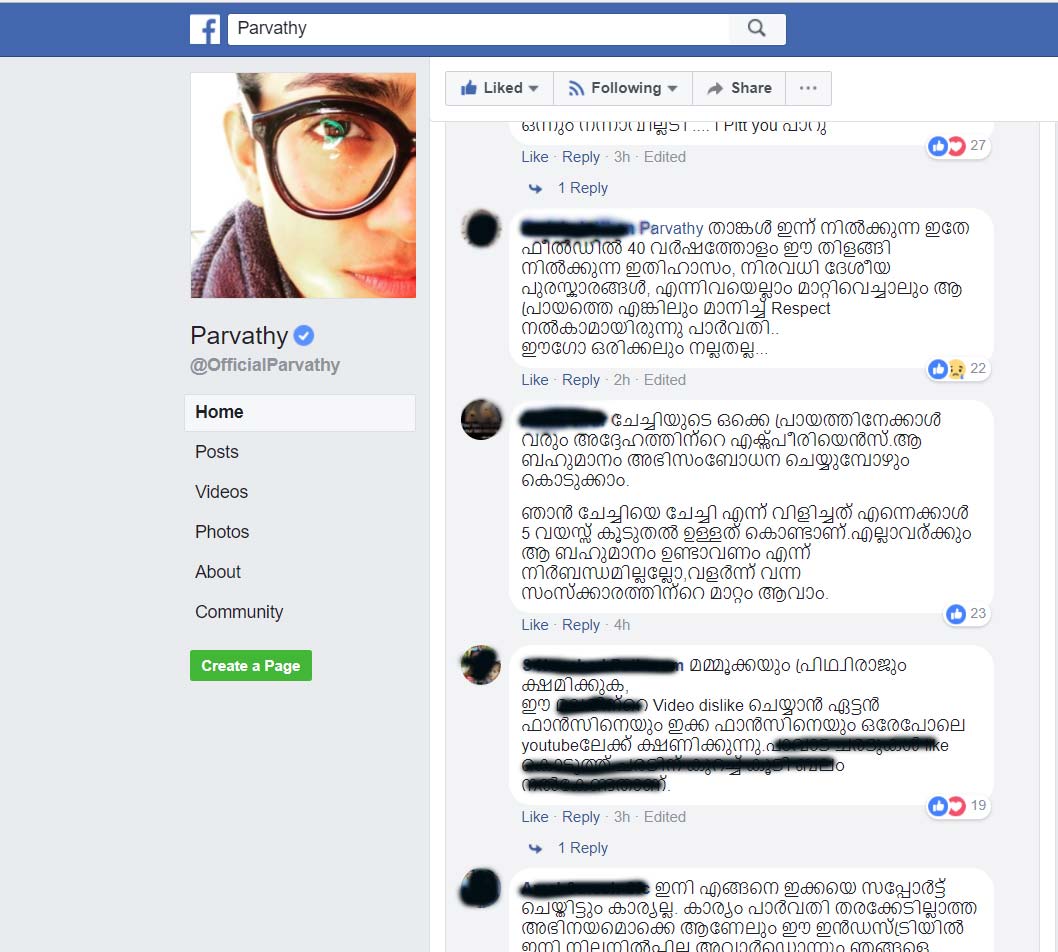 Washington: US privacy group Electronic Privacy Information Centre (EPIC) has filed a formal complaint with the Federate Trade Commission (FTC) over Facebook's use of user data in its "emotion contagion" study.

"The company purposefully messed with people's minds. Facebook conducted the psychological experiment with researchers at Cornell University and the University of California, San Francisco, who failed to follow standard ethical protocols for human subject research," EPIC said in its complaint.

"Facebook's conduct is both a deceptive trade practice under Section 5 of the FTC Act and a violation of the Commission's 2012 Consent Order," the complaint read.

The emotion study was conducted by researchers in June on nearly 700,000 Facebook users to investigate a phenomenon dubbed as "emotional contagion".

The researchers found that emotional states can spread across social networks.

The research sparked uproar among people who felt the study violated personal privacy.

In its complaint, EPIC also demanded that the FTC conduct a probe into the study and sharing of data without explicit user consent with third-party researchers.