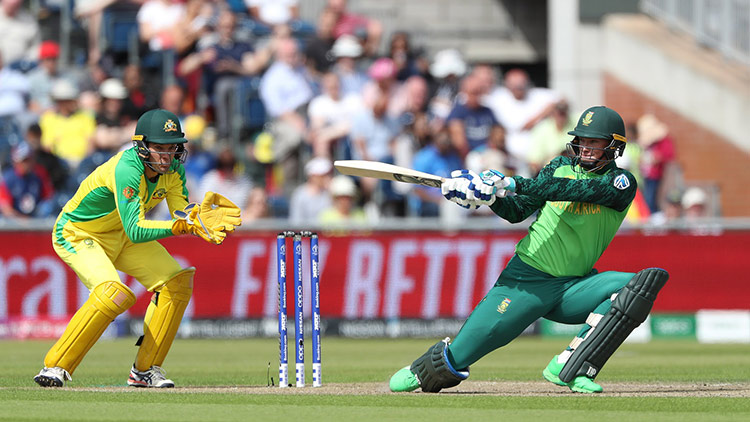 Washington: Scientists have recorded the highest level of ultraviolet radiation on earth in South America -- at levels akin to what may be expected on Mars.

According to a report published in the Frontiers in Environmental Science, scientists at the Search for Extra Terrestrial Intelligence (SETI) Institute in tbe US measured a kind of radiation that is more like what researchers would expect on the surface of Mars, not Earth.

There's no apparent hole in the ozone layer over South America, not even a little one, the report said.

"These record-setting levels were not measured in Antarctica, where ozone holes have been a recurring problem for decades," says team leader Nathalie A. Cabrol of the SETI Institute and NASA Ames Research Centre.

"This is in the tropics, in an area where there are small towns and villages."

The absurd fluxes in radiation were measured in the Andes mountains in Bolivia, just 1,500 miles from the Equator.

The only caveat is that the measurements were made in the Southern Hemisphere summer of 2003 and 2004, using instruments developed for the European Light Dosimeter Network (Eldonet).

Due to the elevation of the sampling sites (both over 4,000 metres), scientists expected readings to be higher due to naturally thinner levels of ozone. Still, what they got when they measured UV-B radiation caught everyone by surprise.

"A UV index of 11 is considered extreme, and has reached up to 26 in nearby locations in recent years," Cabrol noted.

"But on Dec 29, 2003, we measured an index of 43. If you are at a beach in the US, you might experience an index of 8 or 9 during the summer, intense enough to warrant protection. You simply do not want to be outside when the index reaches 30 or 40 because of sunburns or cancer possibilities."

While the researchers noted the phenomenon was not directly linked to climate change, it was an indicator of where things could go should the ozone layer continue to thin.

They noted that beyond threatening humans, high levels of UV-B radiation affect the entire biosphere. Though the combination of conditions may have been a rare phenomenon, the conditions themselves are not rare at all.

"While this unsettling record might be the result of a 'perfect storm' of events, it could happen again," Cabrol said, "because the factors that caused it are not rare. What we need is more monitoring of the ozone changes in these areas. These fluxes, which are comparable to those of early Mars, are occurring in a populated area."