Native place of women cannot be changed based on marriage: Rajasthan...

10th-grade Dalit boy shot at for not greeting seniors 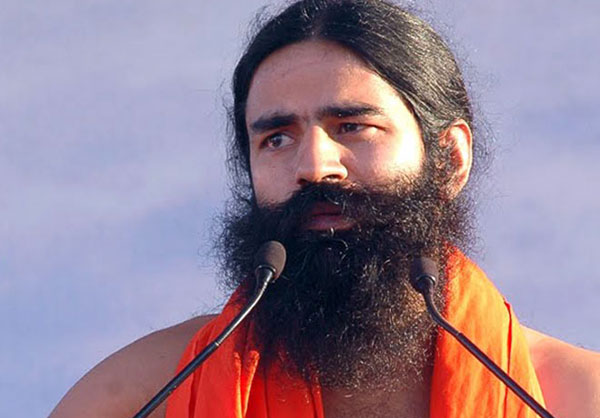 New Delhi: Yoga guru Ramdev said Monday that he would talk to Ved Pratap Vaidik about his meeting with 26/11 mastermind Hafiz Saeed, but defended Vaidik saying that he must have met the terrorist leader as a journalist.

"I will talk to Vaidik (ji)...I am very confident that even if he has met him, then he must have tried to change his (Saeed's) heart. Vaidik is a renowned journalist and when journalist in any context meets a personality, it is for good and to know person's expectation," Ramdev told the media.

A picture of the yoga guru's close aide Ved Pratap Vaidik with Jamaat-ud-Dawa chief in Lahore was circulated on social media, stirring a controversy and also resulting in disruption of the Rajya Sabha.

Ramdev also called Vaidik a nationalist and said he must have tried to change Saeed's heart.

He, however, said that Saeed was an enemy of the country, so no Indian can ever consider him to be a friend.