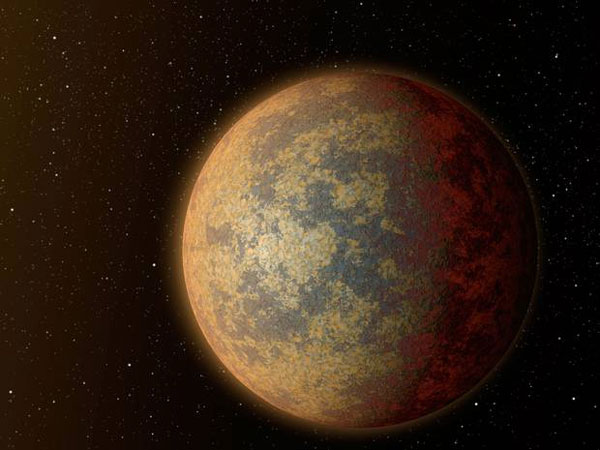 Washington: Do you often dream about extraterrestrial life beyond earth? NASA scientists are engaged in proving your dreams to be true.

In a panel discussion held at NASA headquarters in Washington, DC, experts outlined NASA's road map to the search for life in the universe, an ongoing journey that involves a number of current and future telescopes.

"Sometime in the near future, people will be able to point to a star and say: That star has a planet like earth," said Sara Seager, a professor of planetary science and physics at the Massachusetts Institute of Technology in Cambridge, Massachusetts.

The NASA road map will continue with the launch of the Transiting Exoplanet Surveying Satellite (TESS) in 2017, the James Webb Space Telescope (Webb Telescope) in 2018, and perhaps the proposed Wide Field Infrared Survey Telescope - Astrophysics Focused Telescope Assets (WFIRST-AFTA) early in the next decade.

These upcoming telescopes will find and characterise a host of new exoplanets - those planets that orbit other stars - expanding our knowledge of their atmospheres and diversity.

"This technology we are using to explore exoplanets is real. The James Webb Space Telescope and the next advances are happening now. These are not dreams - this is what we do at NASA," explained John Grunsfeld, an astronaut and associate administrator for NASA's science mission directorate in Washington.

Since its launch in 2009, Kepler has dramatically changed what we know about exoplanets, finding most of more than 5,000 potential exoplanets, of which more than 1,700 have been confirmed.

Kepler also found the first Earth-size planet to orbit in the "habitable zone" of a star, the region where liquid water can pool on the surface.

"Just imagine the moment, when we find potential signatures of life. Imagine the moment when the world wakes up and the human race realises that its long loneliness in time and space may be over - the possibility we're no longer alone in the universe," said Matt Mountain, director at the Space Telescope Science Institute in Baltimore.

Astronomers think it is very likely that every single star in our Milky Way galaxy has at least one planet, Seager told the NASA panel.