'Bots' writing Wikipedia pages for you 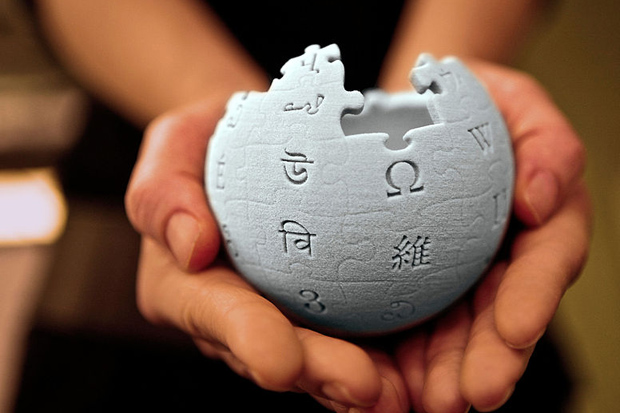 London: If you find some writings on Wikipedia a bit pompous or awkward because they read too formal, do not blame humans. For an increasing number of entries on Wikipedia are being written by automated software or 'bots'.

One such automated writer, called "Lsjbot", has been created by Swedish physicist Sverker Johansson from Dalarna University.

This bot pulls raw information from databases and then uses algorithms to generate text in standardised templates to post on the free encyclopaedia website, a Wall Street Journal report said.

"The single bot programme in Sweden has written more than 2.7 million articles on Wikipedia - or about 8.5 percent of the total collection," the report said.

About two-thirds of the bot's entries are written in Filipino and one-third in Swedish.

According to Johannson, who holds degrees in economics, particle physics, linguistics and civil engineering, bot writing is the future for the online information world.